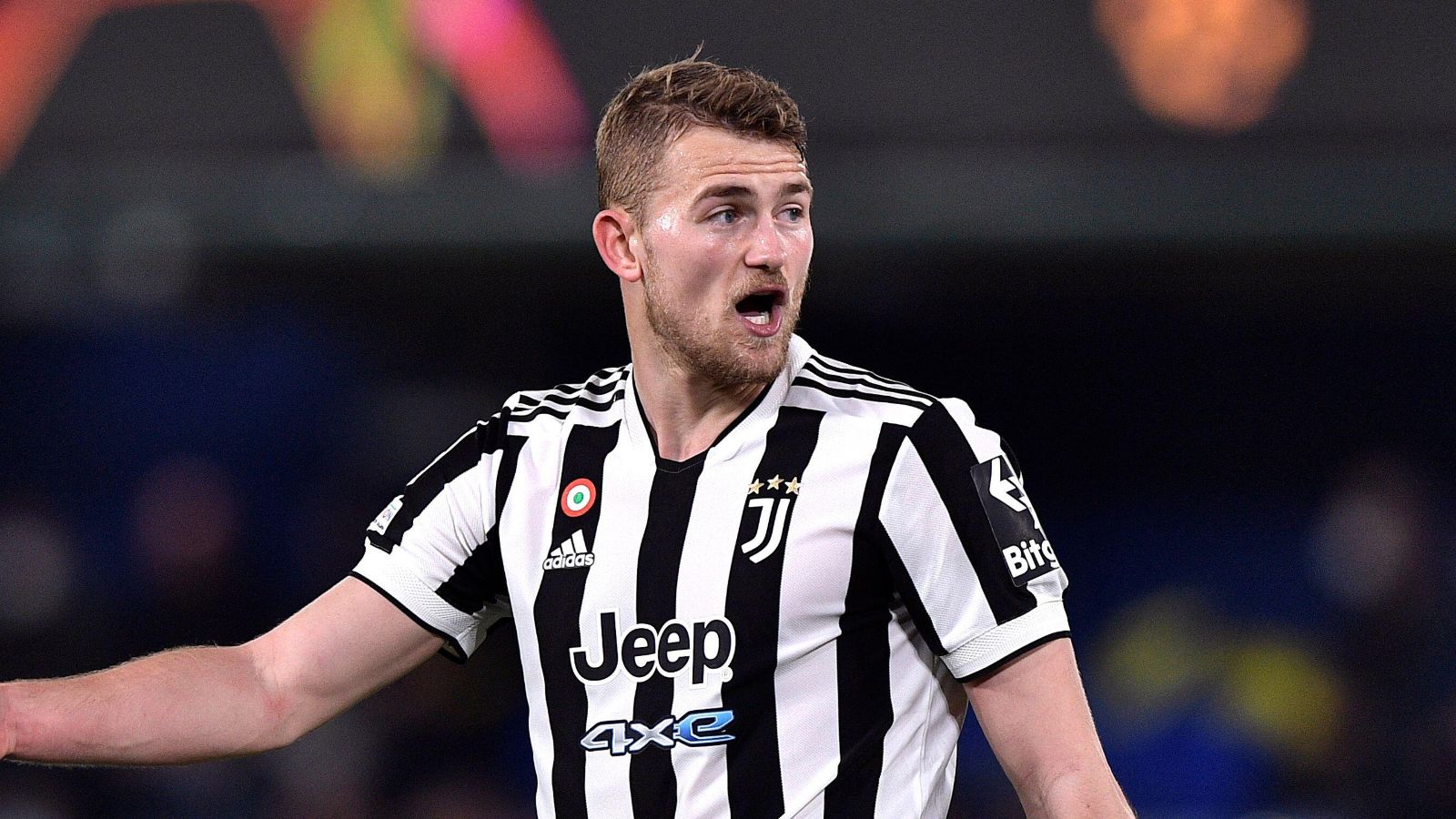 Bayern Munich have announced that they have signed Netherlands international Matthijs de Ligt from Juventus.

The Dutchman has agreed a five-year contract and he has joined Bayern Munich for a fee in the region of £68m.

De Ligt – who has recently been linked with Chelsea – told Bayern’s website: “I’m very happy to become a player for this great club.

“I felt the genuine appreciation from the sporting management, the coach and the board right from the start, which convinced me.

“On top of that, FC Bayern is a brilliantly run club with big aims. I’m very glad that I’m now becoming part of the FC Bayern story.”

De Ligt began his career at Ajax and spent three seasons in the first team in Amsterdam.

He moved to Italy for £67.5m in 2019 and made 109 appearances for Juventus, winning a Serie A title, an Italian Cup and an Italian Super Cup during his time in Turin.

Bayern chief executive Oliver Kahn said: “Matthijs de Ligt has impressed at the highest international level, not just with his technical qualities but also as a character who leads in all his teams.

“At his young age he’s already learned about taking responsibility.

“A strong team doesn’t just require a strong attack, and with this signing we’re really raising our defence to the top level.”