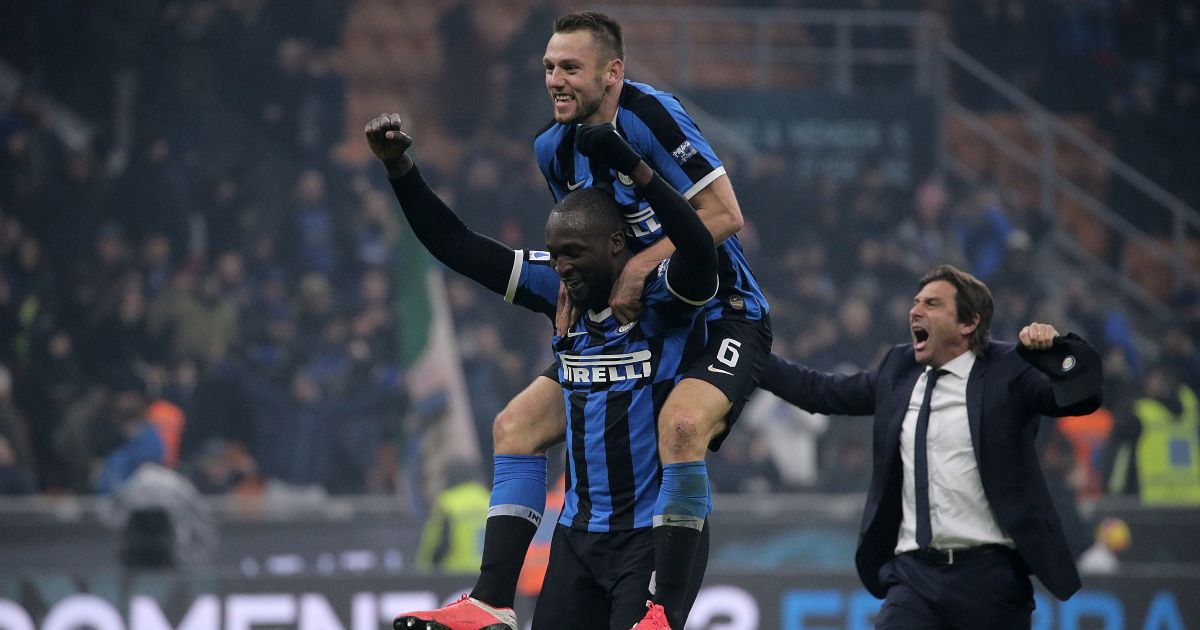 Inter Milan defender Stefan de Vrij has told friends close to him that he wants to sign for Spurs in January, according to reports.

The Netherlands international was a key component of the Inter side which won the Scudetto under Antonio Conte last season.

He has been an important player again this season for Simone Inzaghi’s outfit, playing 15 matches in all competitions for the Nerazzurri.

The 29-year-old was linked a couple of weeks ago with a move to Tottenham in the January transfer window after Conte took over in north London from Nuno Espirito Santo.

It is understood that Conte has been promised some funds in January and that De Vrij remains a priority target for the former Chelsea boss.

The report in Football Insider said that Conte has told the Spurs hierarchy to sign De Vrij as he believes the Premier League club could strike a deal around the £40m mark.

And now the website have an update, claiming that the Dutchman ‘has told friends he is interested in joining Tottenham in January’.

A source close to De Vrij insists ‘he is aware of interest from Tottenham and is keen to hear what they have to say’ ahead of the winter transfer window.

The Inter Milan centre-back ‘has asked English friends for more information on what Spurs are like as a club as well as what life is like in London’.

Football Insider adds: ‘A January move is a possibility for De Vrij, especially if he does not agree an Inter contract extension.’

Meanwhile, Tottenham defender Ben Davies has no doubts new manager Conte will find the solution to their current problems.

“We’ve got a lot to work on and a lot to improve on. Antonio is a world-class manager who is going to bring his ideas in and will work us hard to make sure we do it right,” Davies told Spurs TV.

“As players, we’re desperate to get going. We haven’t been at our best and he has an idea of how we can get there.

“I’m sure after the international break we’ll be really working hard and trying to be the best we can be. There is no doubt in my mind he can get us there.”