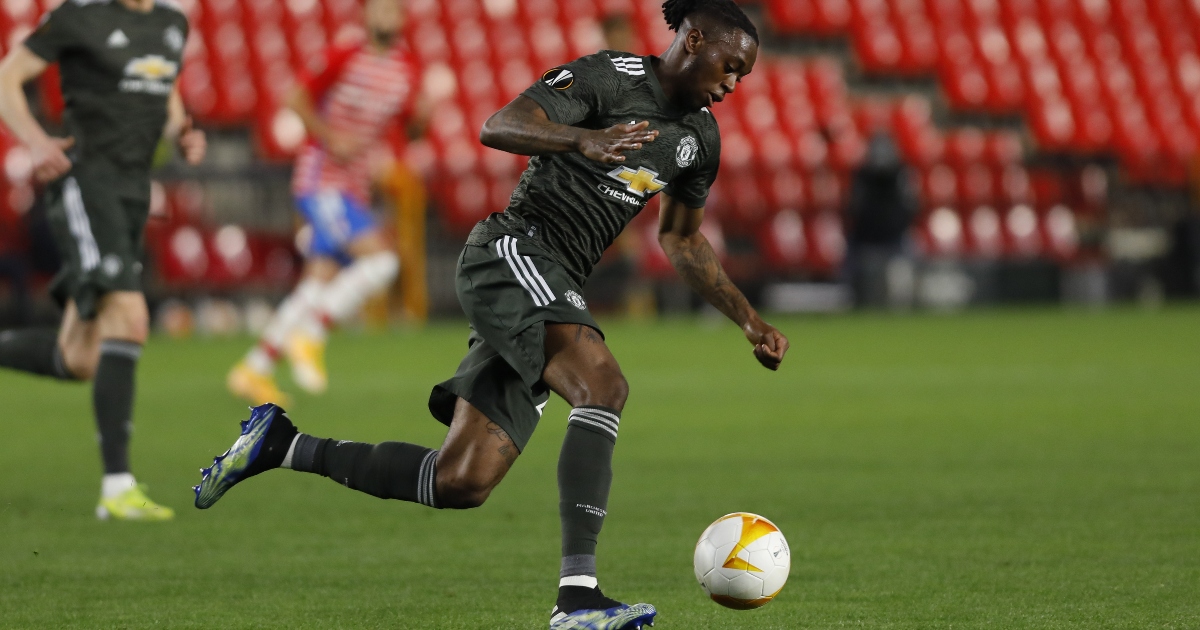 United reportedly had a £10million bid rejected by Atletico Madrid for Trippier last week, but are thought to remain keen on pursuing the England international’s signature.

While Atletico’s lofty valuation has proved a source of frustration, with the Spanish giants holding out for a fee in the region of £35million, Ole Gunnar Solskjaer is intent on providing competition at right-back for Wan-Bissaka, who started 34 games in the Premier League last season.

Trippier, meanwhile, is thought to be open to a move back to the north west, the region he grew up in.

Ashton is confident the 30-year-old would apply pressure on Wan-Bissaka should he join United, citing the way in which Diego Simeone has honed the defensive aspects of his game in Madrid.

The retired striker told talkSPORT: “What he’s become defensively under Simeone and how he’s grown as a player, you would say he’s a lot better than Wan-Bissaka when it comes to getting forward.

Ashton, though, can not understand why Trippier would want to make the move to United, having just won La Liga in Madrid.

“I’d be very surprised if Kieran Trippier went to Manchester United,” he said.