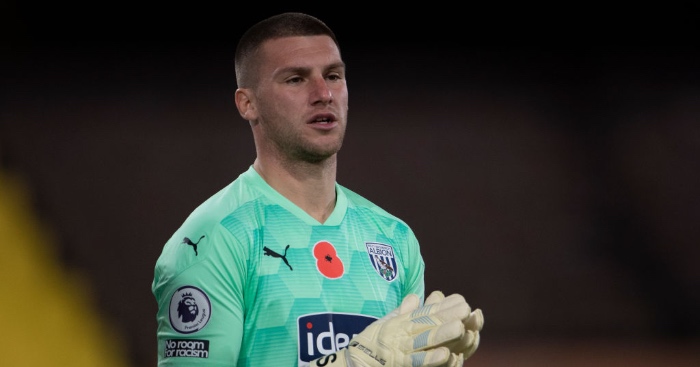 He’s now become West Brom number one and has urged Henderson to follow in his footsteps by leaving United.

Speaking on the Goalkeepers’ Union podcast, Johnstone said: “I couldn’t think of anything worse than being there (at Old Trafford) and not playing. You want to be playing as a keeper.

“I was asked last week whether I missed Man Utd. I said ‘no’. I’m playing in the Premier League with West Brom. Dean had a great loan spell at Sheff Utd, I can’t see him happy sitting down; all Dean wants to do is keep playing. It’s stalled.

“Dean’s very young, he probably has to be patient but how long is your career? It flies by. I was probably too patient leaving at 25 – it’s a tough situation. I’m sure he is working hard every day. You train all week to play on a Saturday. That’s what you are in football for.

“It will be difficult for him to be number one, everyone knows what David De Gea is capable of. United is such a big club and the pressure there is massive. You are fighting the best keepers all over the world.”

Henderson has spent most of his time on the bench since returning from a successful loan spell with Sheff Utd.

He’s made just one Premier League appearance this campaign, during the recent victory over Southampton.

The keeper is a United fan and is desperate to become the team’s number one in the future.

But it’s hard to see how that is going to happen while De Gea remains at Old Trafford.

The current situation is threatening Henderson’s hopes of a starting place at the European Championships next summer.

He’s being linked with a loan spell to get more game time and improve his confidence.