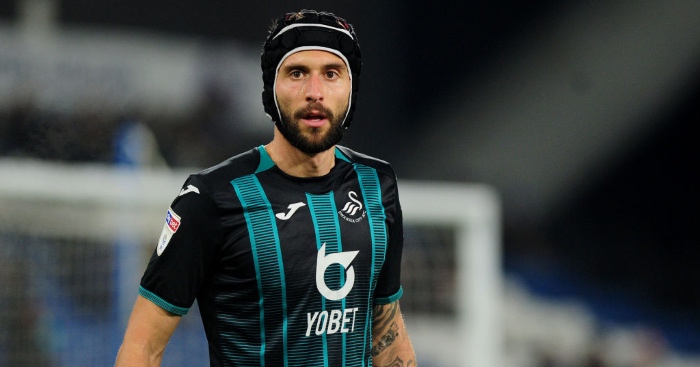 Villa have already signed one forward in this window, after Mbwana Samatta arrived last week.

But Smith has made it clear that he is keen to bring further reinforcements before the window closes on Friday night.

Baston has fallen out of favour at The Liberty Stadium, with Rhian Brewster and Sam Surridge moving above him in the pecking order.

And WalesOnline have now claimed that Villa have expressed an interest in signing the 27-year-old.

The Spaniard has travelled with the Swansea squad for their Championship clash with Preston on Saturday afternoon, but could yet make a move before the 11pm deadline.

Baston netted five goals in the opening six games of the season, but has managed only one since.