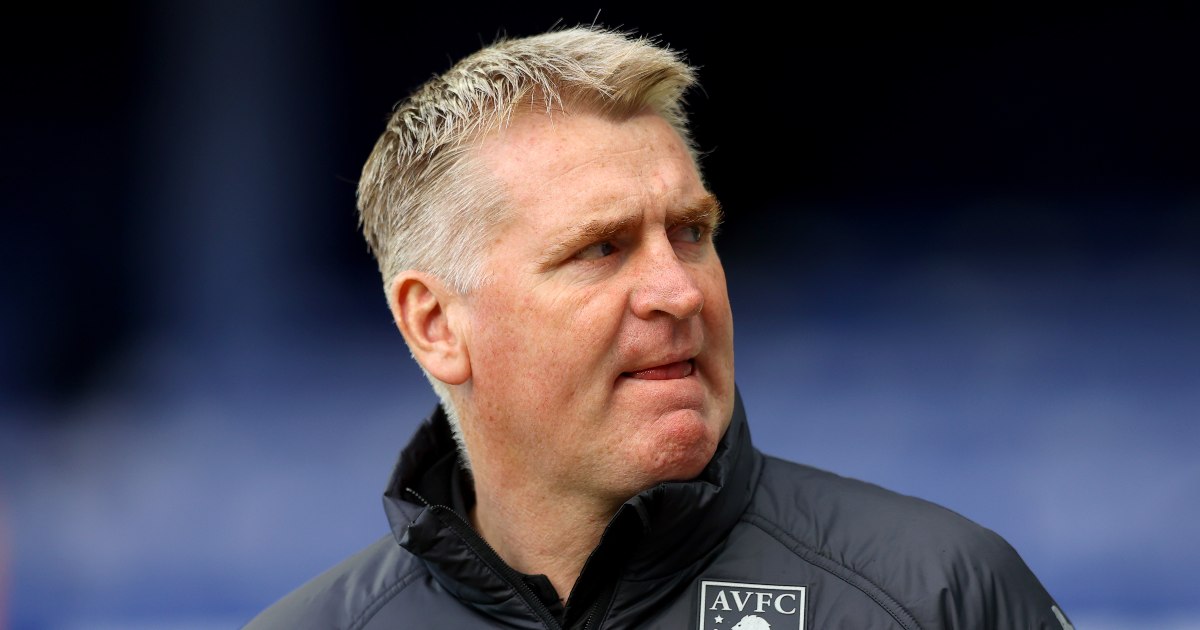 Dean Smith has been sacked as the head coach of Aston Villa, the Premier League club have announced.

Smith, who guided the club back to the top flight, has paid the price for the team’s disappointing form this season with Villa having lost their last five games.

Conte’s first game a perfect microcosm of Spurs and Spursiness

Villa chief executive Christian Purslow said in a statement on the club’s website: “This year we have not seen the continuous improvement in results, performances and league position which we have all been looking for.

Former Brentford manager Smith took charge with the club 15th in the Championship in October 2018.

Thank you for the memories, Dean. pic.twitter.com/PfcSpncqHh

He led the club to promotion via the play-offs in his first season and he then went on to keep them in the Premier League, and reach the Carabao Cup final, the following year.

Purslow added: “The board would like to sincerely thank Dean for his many excellent achievements, on and off the pitch, during this time.

“Everyone knows how much Aston Villa means to Dean and his family.

“He has represented the club with distinction and dignity – universally liked and respected by everybody associated with Aston Villa – our staff, players and supporters alike.

“We wish him the very best.”

Following the news, Grealish tweeted: “No1 will ever compare, the real goat (greatest of all time).”