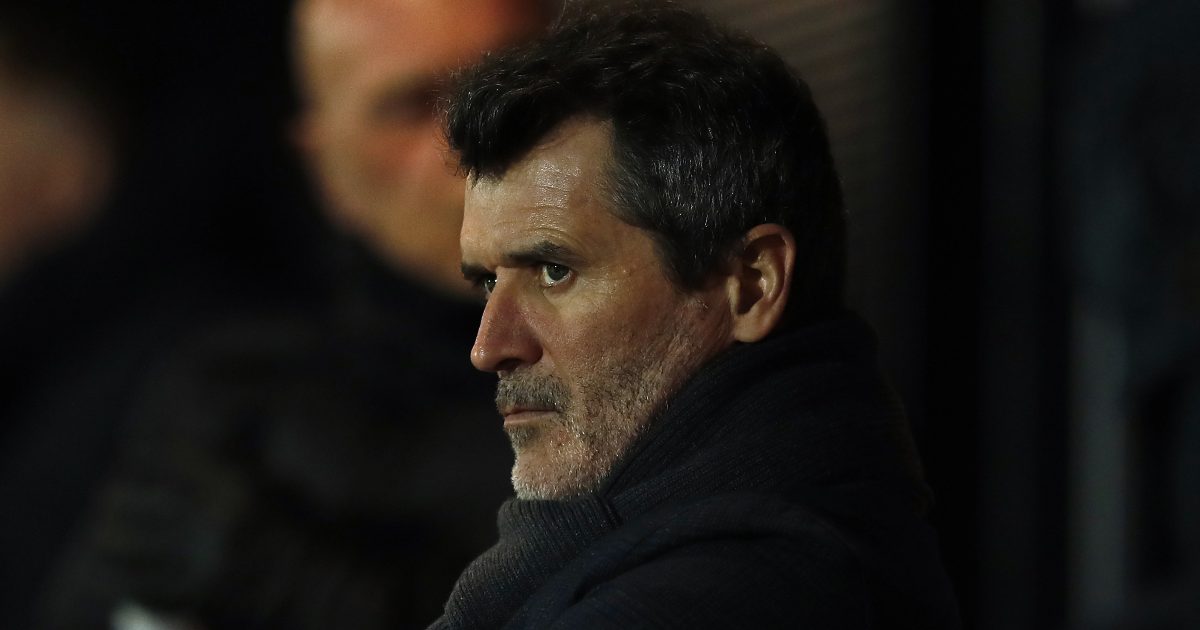 Rice has already played 140 times for the Hammers in the Premier League. He has been an ever-present for them since the start of the 2017/18 season.

The Englishman’s performances have stepped up a level since the start of the 2020/21 campaign. He shone for West Ham last term as they finished sixth to secure a spot in the Europa League.

Villa and West Ham precisely where they should be on merit

After being a key player for England at Euro 2020, Rice has gone onto make a great start to this season. West Ham currently sit fourth in the Premier League and the midfielder has impressed both domestically and in Europe.

Pearce is a coach at West Ham and he played with Keane during their time together at Nottingham Forest.

As reported by the Evening Standard, Pearce has claimed that Rice has a slight edge on Keane when they were at the same age:

“Every game he takes the field the expectation from me [is that] he needs to be the best player on the pitch, in every game.

“He’s got the tools to do that, the stature to do it. He’s got everything. He is an absolute pleasure to work with at this place. He drives us in midfield.

“I was sat next to [West Ham coach] Billy McKinlay at the weekend and he said to me: ‘Is he as good as Roy Keane at the same age?’ I said I think he is probably slightly better.

“We had Roy at Forest with us before he moved on to Manchester United and I’d have to say he is slightly better than Roy. Whether he’ll have the career that Roy had… it is all there for him though.

“He’s got to stay fit, keep learning and progressing. This season we’re fortunate that he’s added a couple of goals to his game which I always thought he had the ability to do so. He drives past people with the ball, breaks things up. He’s an all-around midfielder, he’s probably a Bryan Robson.”