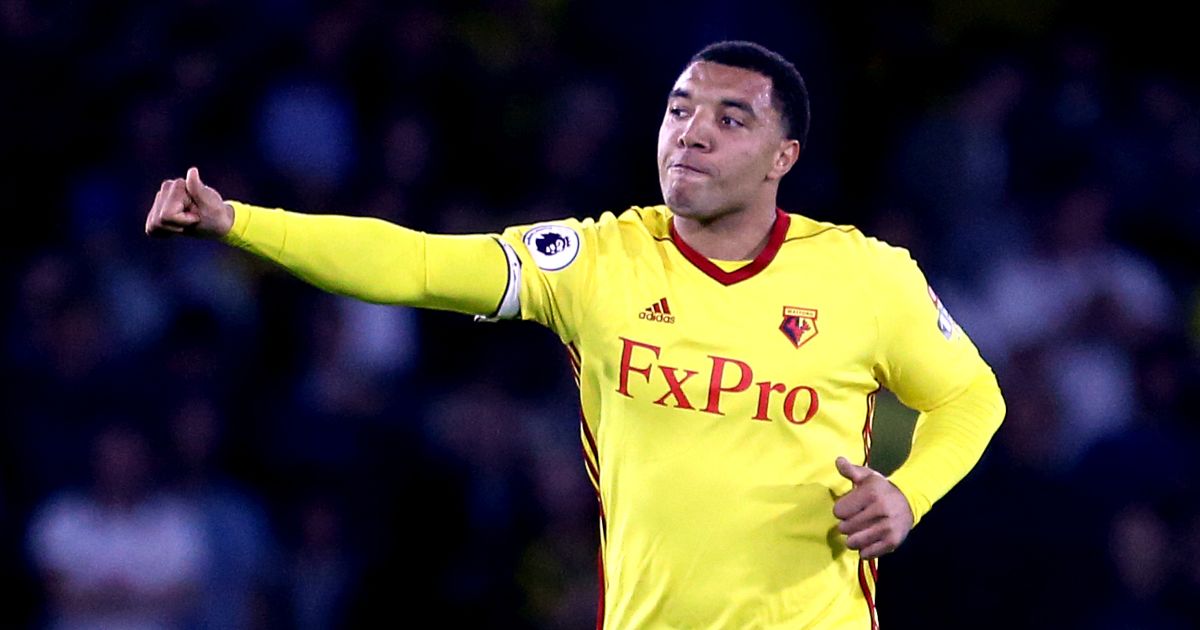 Troy Deeney claims he has been “proved right” over his comments that Arsenal lacked “cojones” during the 2017/18 season.

The former Watford striker made the claim about the Gunners during Arsene Wenger’s final campaign in charge at the Emirates Stadium.

That season Arsenal finished sixth in the Premier League table, 12 points off fourth and a huge 27 points adrift of champions Manchester City, who claimed the title on 100 points.

And Deeney stands by his comments that Arsenal were a bit of a soft touch back then with the majority of those players at new clubs.

Deeney wrote in an extract from his new book (via The Sun): “I’m probably as famous for talking about Arsenal as I am for anything I have done in my career. But I said what I said about Arsenal and most of it has been vindicated. It was after we played them at Vicarage Road in October 2017.

“We’d come from behind to win with a penalty from me and a late strike from Tom Cleverley. Arsene Wenger, who was the manager at the time, said the decision to award the penalty was ‘scandalous’ and blamed the defeat on that.

“But when I went on BT Sport after the match, the interviewer asked me about what he had said and I came up with a different explanation for our win. I was respectful to Mr Wenger, but I did say, ‘It’s having a bit of cojones’.

“Whenever I play against Arsenal, I’ll go up and think, ‘Let me whack the first one and see who wants it’. What I said touched a nerve, I don’t regret any of it. If anyone actually watched that game back, which they very rarely do, they would see what I was talking about.

“Ten seconds before we score the second goal, the ball goes up to Mesut Ozil and he bottles it because he thinks he’s going to get smashed. Ozil is a fantastic footballer, he is technically gifted and his touch is sweet but, in that moment, he thought he was going to get hit from behind. So in that instance, they wimped out.

“I was hammered by Paul Merson and a host of ex-Arsenal players. Because you have stopped playing, you have more entitlement to say that than me? Are you worried that I am going to be better at your job than you?

“If anything, I am more entitled to talk about this era of the Premier League because I am in it. I am not dated. I think I have been proved right because there are not many people who played in that game for Arsenal who are still at the club, certainly not in the first team.”