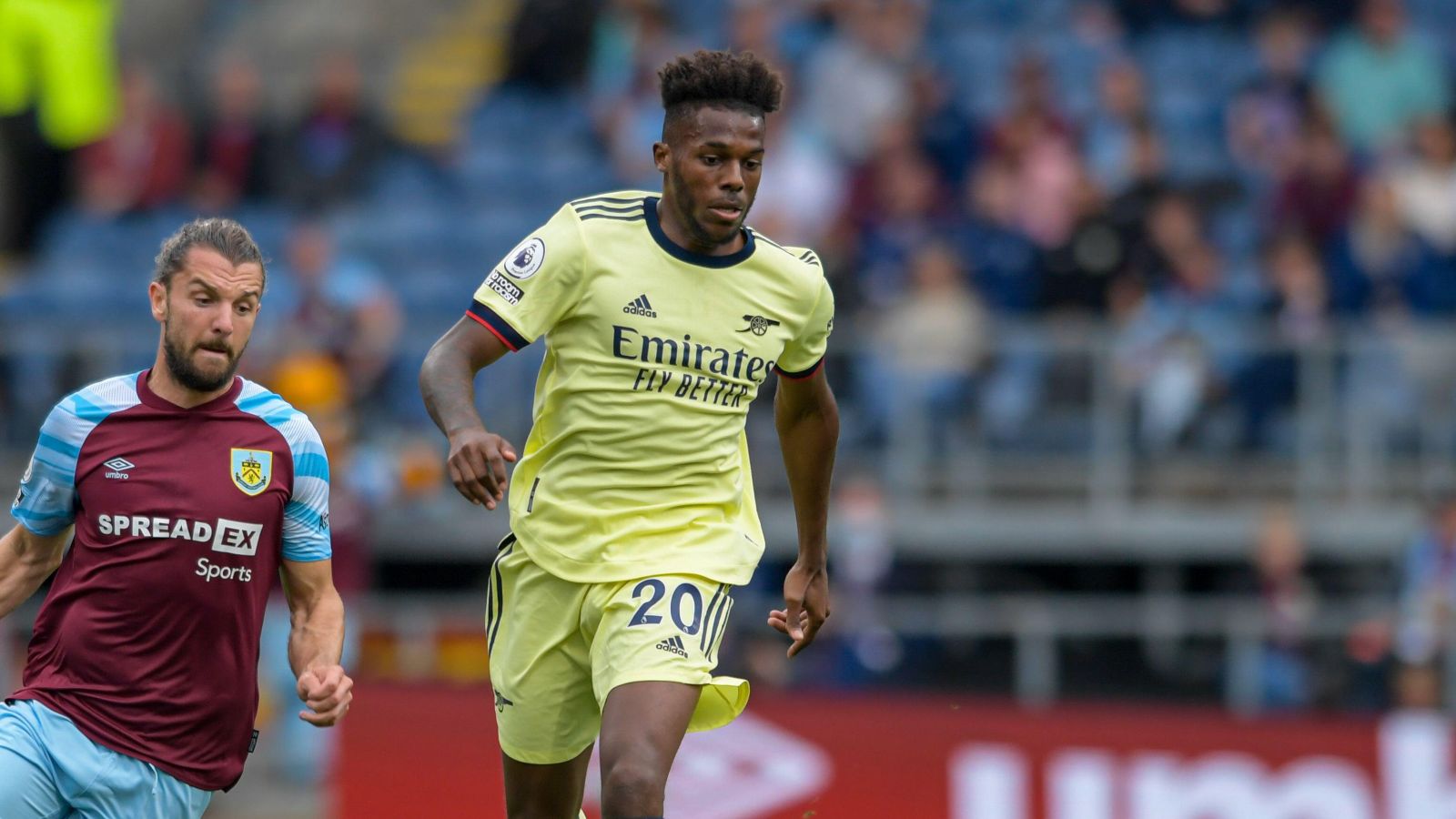 Nuno Tavares has revealed that he “wanted” there to be a buy option in his loan deal to Marseille but his parent club Arsenal “refused”.

The defender made the move to the Gunners last summer from Portuguese side Benfica.

He was not expected to play much during his debut season but he featured heavily as a result of Kieran Tierney struggling with injuries.

Tavares was heavily criticised last term as he put in a string of poor performances.

Arsenal narrowly missed out on a top four place last season and Jamie Carragher suggested that this was down to Tavares:

“Nuno Tavares has gone out on loan, I saw. I think if they had a better left-back, then you probably would be in the top four now,” Carragher claimed.

Oleksandr Zinchenko is Arsenal’s new first-choice left-back and Tavares has left to join Marseille on a season-long loan.

The Gunners hope that Tavares will come back a better player as a buy option was not included in Marseille’s deal for the 22-year-old.

Tavares has started all six of Marseille’s games in Ligue 1 this term and he has scored three goals.

He has now made it clear that he “wanted” Marseille to have the option to make his deal permanent next summer but Arsenal were not so keen:

“At Arsenal, I do not know if it was a problem of competition with Kieran Tierney, but for me that’s not even the point,” Tavares told RMC Sport.