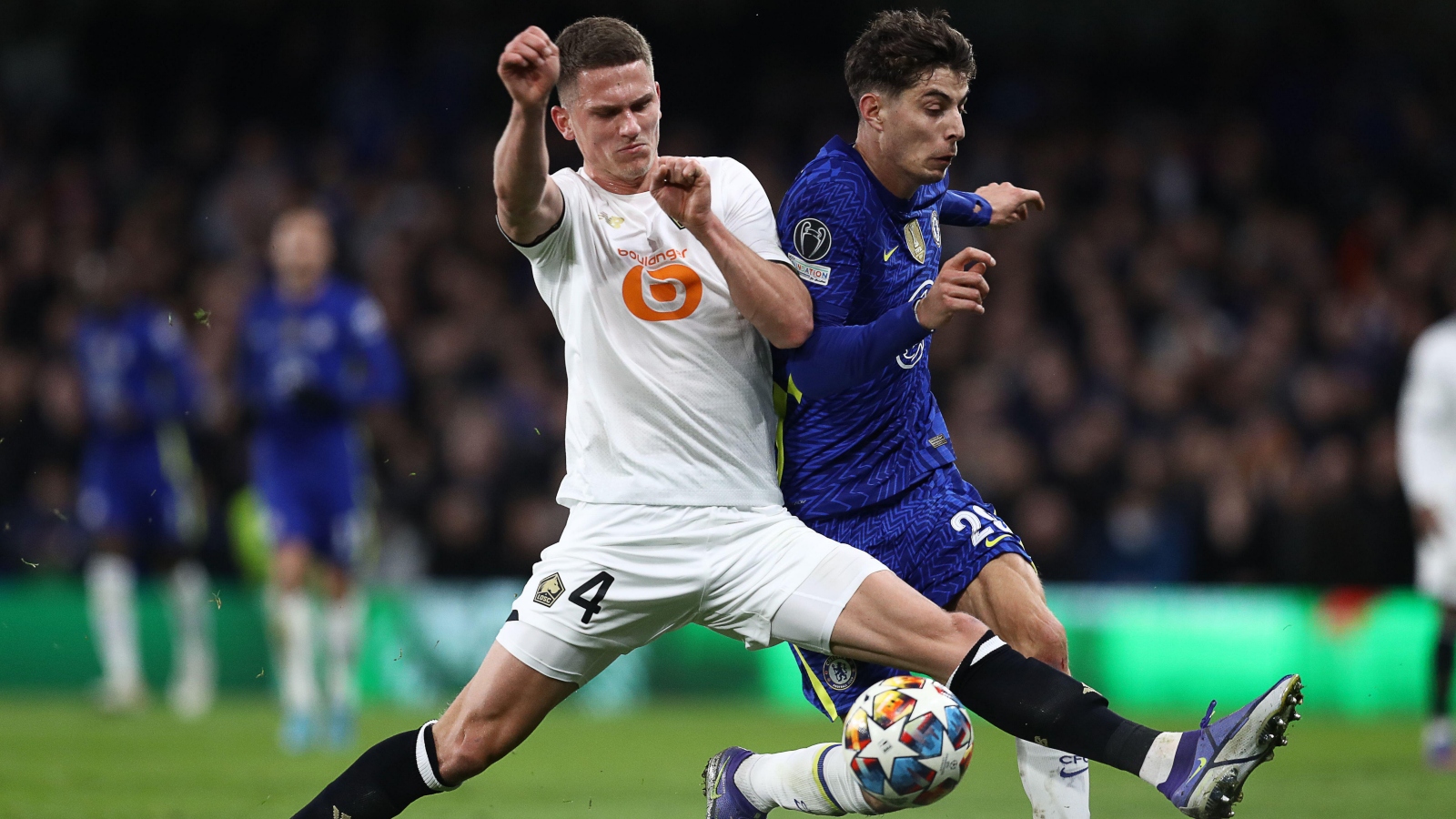 AC Milan are reportedly aiming to complete the double signing of Lille pair Sven Botman and Renato Sanches “by the end of this week”.

Newcastle have been chasing Botman since January following their Saudi-led takeover that was completed last October.

Happy Hammers? No optimism at West Ham amid fears over relegation battle…

After failing to land him or Diego Carlos from Sevilla, the Premier League side got a deal for Brighton’s Dan Burn over the line on deadline day.

The Geordies avoided relegation despite their failure to win any of their opening 14 league matches and are ready to flex their financial muscle in the summer transfer window.

Botman has remained a top target for Eddie Howe and the club’s hierarchy, however, they have always been going head to head with AC Milan for his signature.

The Rossoneri have long been confident of getting the 22-year-old through the San Siro door, and according to 90min, they are “hoping” to confirm the signing “this week”.

Milan are not strapped for cash themselves following their £1.2billion takeover which has enabled them to secure a deal for both Botman and Sanches.

Sanches scored twice and provided five assists in 25 Ligue 1 matches for Lille this season, meanwhile, Botman made 32 appearances across all competitions.

Meanwhile, when speaking to Radio Rossonera on Monday, Italian journalist Daniele Longo revealed that Milan had been “annoyed” by Lille upping their asking price following a bid from Newcastle.

He said (quotes via Sport Witness): “Milan are a bit annoyed because Lille, after Newcastle’s latest offer, tried to ask for some extra money. The Rossoneri, however, remain firm, aware that the player has given them his word. I think the decision will be up to them.

“Then the operations depend on many factors. There have been contacts between Maldini and Cardinale, but we still have to enter the crucial phase of the discussion: the budget.”

Whilst on international duty with the Netherlands under-21 side, Botman was asked specifically about rumours linking him with the Serie A champions.

The central defender said nothing, but could not hold back a huge grin as he potentially dropped a big hint about where his future lies.