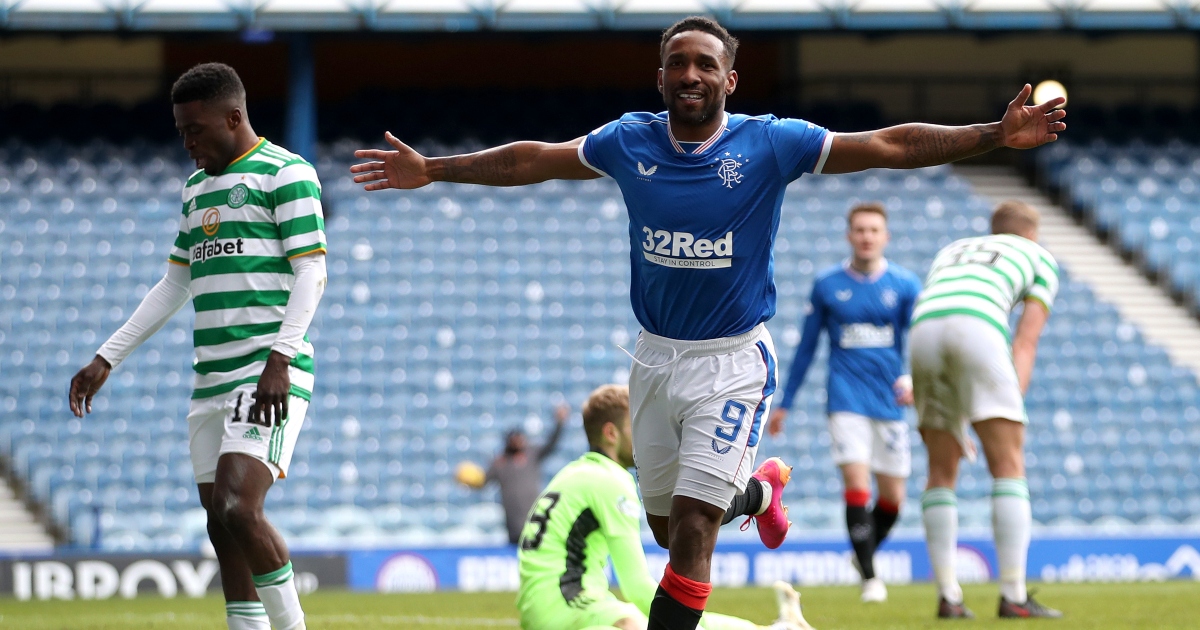 Rangers have confirmed the departure of player/coach Jermain Defoe, with Cedric Itten re-joining the club after a loan spell with Greuther Furth.

The former Tottenham striker penned a one-year contract extension in the summer, taking on a coaching role as well as maintaining his spot in the Gers’ first team playing squad.

Defoe had only made two appearances this season, playing a total of nine minutes for the Scottish champions.

Is this January transfer window a buyer’s market?

He netted an impressive 17 goals – including two league hat-tricks – in 32 matches in the 19/20 campaign.

A club statement read: “Rangers Football Club today wishes to put on record their sincere thanks to Jermain Defoe as he departs the club following three years of excellent service.

“Everyone at the club would again like to thank Jermain for his contribution and wish him and his family every success for the future.”

Sporting director, Ross Wilson, said: “Jermain has made a significant contribution to Rangers over the last number of seasons.

“Even in the ‘twilight years’ of his career, he has shown the expert movement and finishing ability that took him to the very top in his career. His contribution within the training centre was excellent, as he became a role model for his peers, showing professionalism on a daily basis.

“I was particularly pleased that he leaves with a league championship winning medal. It has been a privilege to have an England international of his quality within our group and we wish him well for the future.”

Itten has returned to Ibrox, with manager Giovani van Bronckhorst keen to give the Swiss a chance this season.

The 25-year-old forward scored twice for Greuther Furth., who have only won one out of 18 league matches this term.