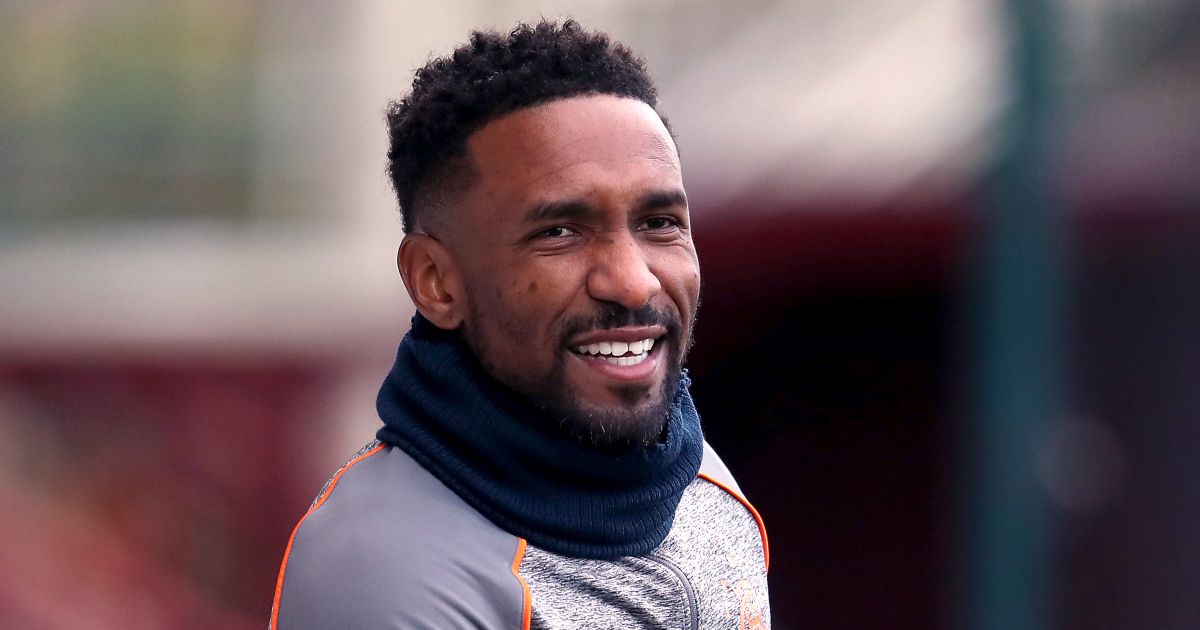 Jermain Defoe still thinks Manchester City are the “team to beat” in the Premier League this season despite Chelsea and Liverpool sitting above them in the table.

Chelsea sit at the top of the pile on 22 points with Liverpool one point adrift of Thomas Tuchel’s men and City a further point behind in third.

Those Noble City-slayers lead our Carabao winners and losers

But despite Chelsea leading the Premier League table and Liverpool’s impressive 5-0 victory over Manchester United on Sunday, Defoe still reckons City are the best team.

“I still think that Manchester City are the team to beat,” told TheWinnr.com.

“Watching people saying they don’t have a number nine – they played with a false nine all of last season, without a proper number nine, [Sergio] Aguero didn’t play and they won the league.

“For me, I still feel like they are the team to beat, with the options that they’ve got, the quality that they’ve got, bringing in Jack Grealish – [Raheem] Sterling doesn’t even start! And the know-how, they know how to do it.

“I know Liverpool are looking good, and the front three are frightening – I think the front three of [Roberto] Firmino, [Mohamed] Salah and [Sadio] Mane are back to where they were before – but I still think that Man City are the team to beat.”

Meanwhile, Defoe is hoping his former club Tottenham can start climbing up the table under Nuno Espirito Santo after a mixed start to the new season.

Defoe added: “Harry [Kane] and Son [Heung-min] are two unbelievable players and if you look you look at the goals and assists that they got last season, they’ve got that understanding – like Yorke and Cole had that understanding.

“It’s probably just natural to be honest, sometimes it just happens, like myself and Crouch!

“Being a Tottenham man, I want Nuno to do well and I want the club to do well; it’s a massive football club and it’s a special club with special fans, an unbelievable stadium and an unbelievable training ground.

“It’s such a perfect time to be at the club and getting Harry firing again, hopefully we can do well.”