Home Tottenham Hotspur Defoe: ‘Unbelievable’ Conte must be given ‘opportunity to kick Spurs on’ 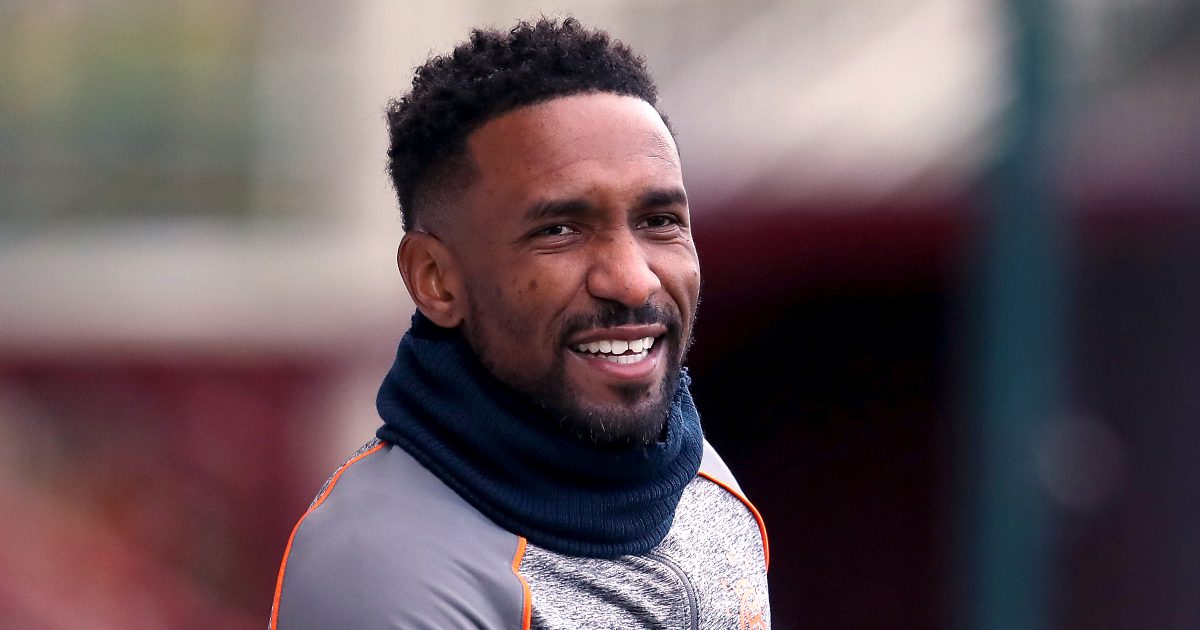 Jermain Defoe believes Antonio Conte deserves to be afforded the funds this month that would enable him to “kick Tottenham Hotspur on”.

Conte took over at Spurs in November as he replaced Nuno Espirito Santo. The Italian previously helped Chelsea win the Premier League and FA Cup.

Under him, Tottenham have won eight of their 14 games across all competitions. They will move up to fourth in the Premier League if they make the most of their games in hand.

Spurs exited the Carabao Cup on Wednesday night as they were beaten over two legs by Chelsea.

Earlier this week, Conte suggested that he was eager to solve Tottenham’s “many problems”. Defoe believes Spurs can finish in the top four if Conte is backed in the transfer market:

“You’d like to think that he’d get the opportunity to get the players he wants just to give Tottenham an opportunity to kick on,” Defoe told talkSPORT.

“Everyone knows how much I love the football club and when Antonio Conte got the job I was so excited. He is an unbelievable manager with his experience.

“You’ve got to look at the stats. I looked at the running stats and in such a short space of time I could not believe the improvement, what was he doing in training?

“I messaged Lukaku and people like Ashley Young and Victor Moses who have played under Conte. They said that the players have never, ever trained so hard. But at the same time it’s enjoyable and that’s why the players are getting those numbers.

“I believe that if he gets the opportunity to bring in the players he wants then of course the club will kick on and get into that Champions League spot.”

Conte admitted after his side’s Carabao Cup defeat that “Chelsea deserved to reach the final”:

“I think that at the end of the two games Chelsea deserved to reach the final. We have to be honest about this.

“But in the second half we created chances to score and in the second leg we deserved a result much better than to lose 1-0. At the moment we are talking about two different teams at different levels in every aspect.”