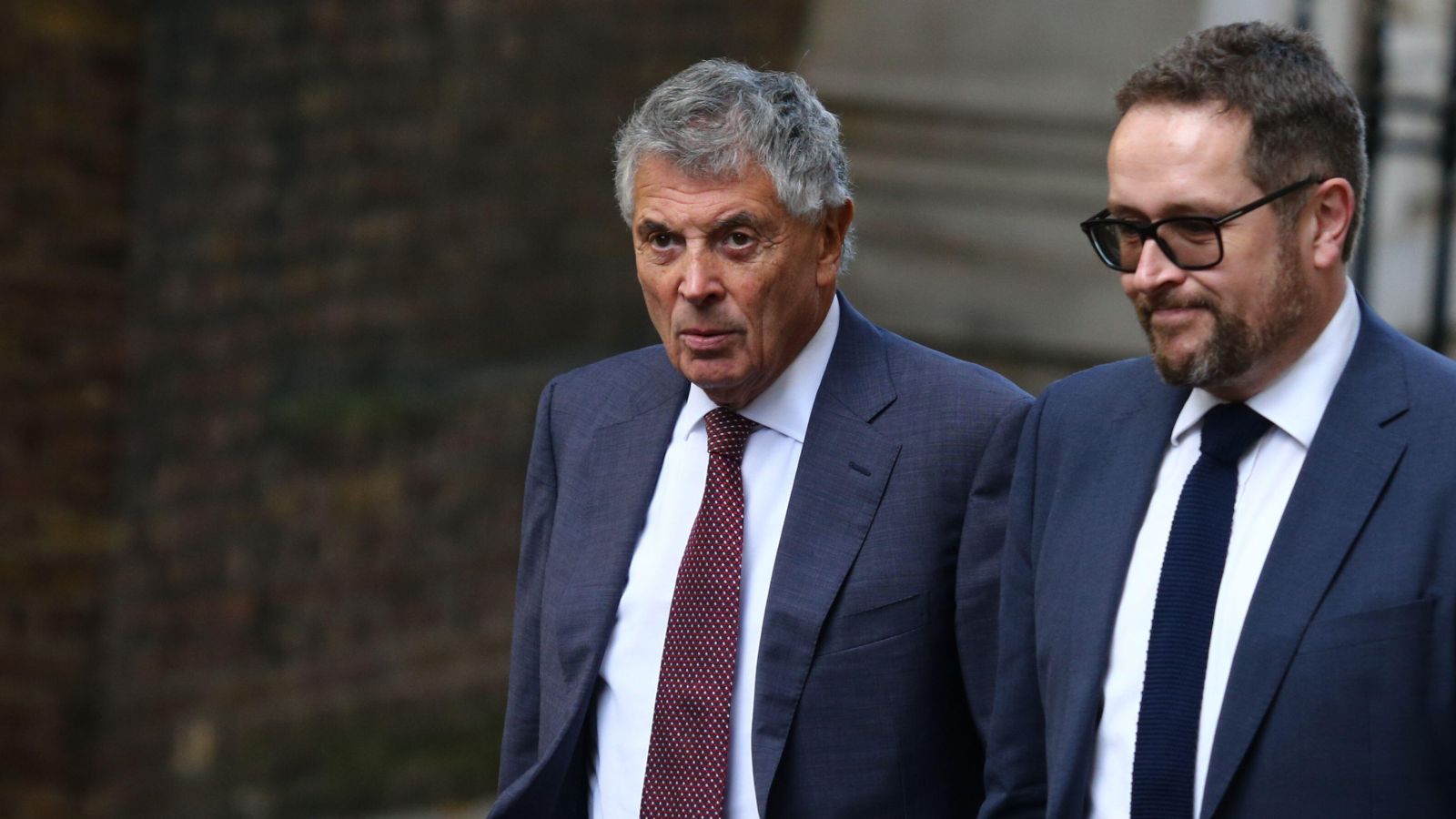 Former Arsenal co-owner David Dein has admitted that he “regrets” how Ashley Cole left the club as they “should never have lost” the Chelsea legend.

Dein was previously Arsenal’s vice-chairman for 24 years between 1983 and 2007. He played a key role in the formation of the Premier League.

The 79-year-old had a close relationship with club legend Arsene Wenger, who won three league titles during his time in charge.

One of Dein’s major missteps while at Arsenal came in 2006 when Cole left the club to join their London rivals Chelsea.

The left-back progressed through the ranks at Arsenal and he was one of the best full-backs in Europe when at his peak.

Chelsea signed him after offering the Englishman a significant pay rise compared to what he would have earned at Arsenal.

After leaving the Gunners, Cole went onto play over 300 times for their London rivals and he won the Champions League, Europa League, Premier League, FA Cup and Carabao Cup.

Arsenal fans began to call the defender ‘Cashley’ in the aftermath and he has previously taken aim at his former club for making him into a “scapegoat”:

“Arsenal hung me out to dry, using me as a scapegoat to get back at Chelsea.

“The board ‘rewarded’ me with an insult and threw years of loyalty back in my face. I’ll reveal the shattering truth about who fed me to the sharks.

“It changed my view forever on the club I regarded as family.”

Dein has now admitted that he “regrets” how Cole left Arsenal as they “didn’t do enough to keep him”:

“We should never have lost him in my opinion,” Dein told talkSPORT.

“His contract came up for re-negotiation and we didn’t offer him the right sort of money, meanwhile, Chelsea did.

“I got a call one day from a journalist from the News of the World at the time, and he said ‘we’ve got a hot story off the press, your player Ashley Cole is being tapped up by Chelsea. I think you should come and see us’.

“I went down to their offices and they said ‘here’s a signed statement from a waiter at a restaurant where Ashley Cole is meeting Chelsea’.

“He was an Arsenal fan, the waiter, clearly, and he gave the story to the News of the World and broke it there and then.

“That was the end of that and it really was a great shame because Ashley was home-grown, an Arsenal boy, and I regret that we didn’t do enough at the time to keep him at the club.

“It was also at a time where we were talking about building the stadium and finances, so tensions were raging about how we were going to finance the stadium and we were watching every penny.

“We didn’t go enough to keep him, and I regret that with hindsight. Ashley, if you’re listening, I’m sorry.”