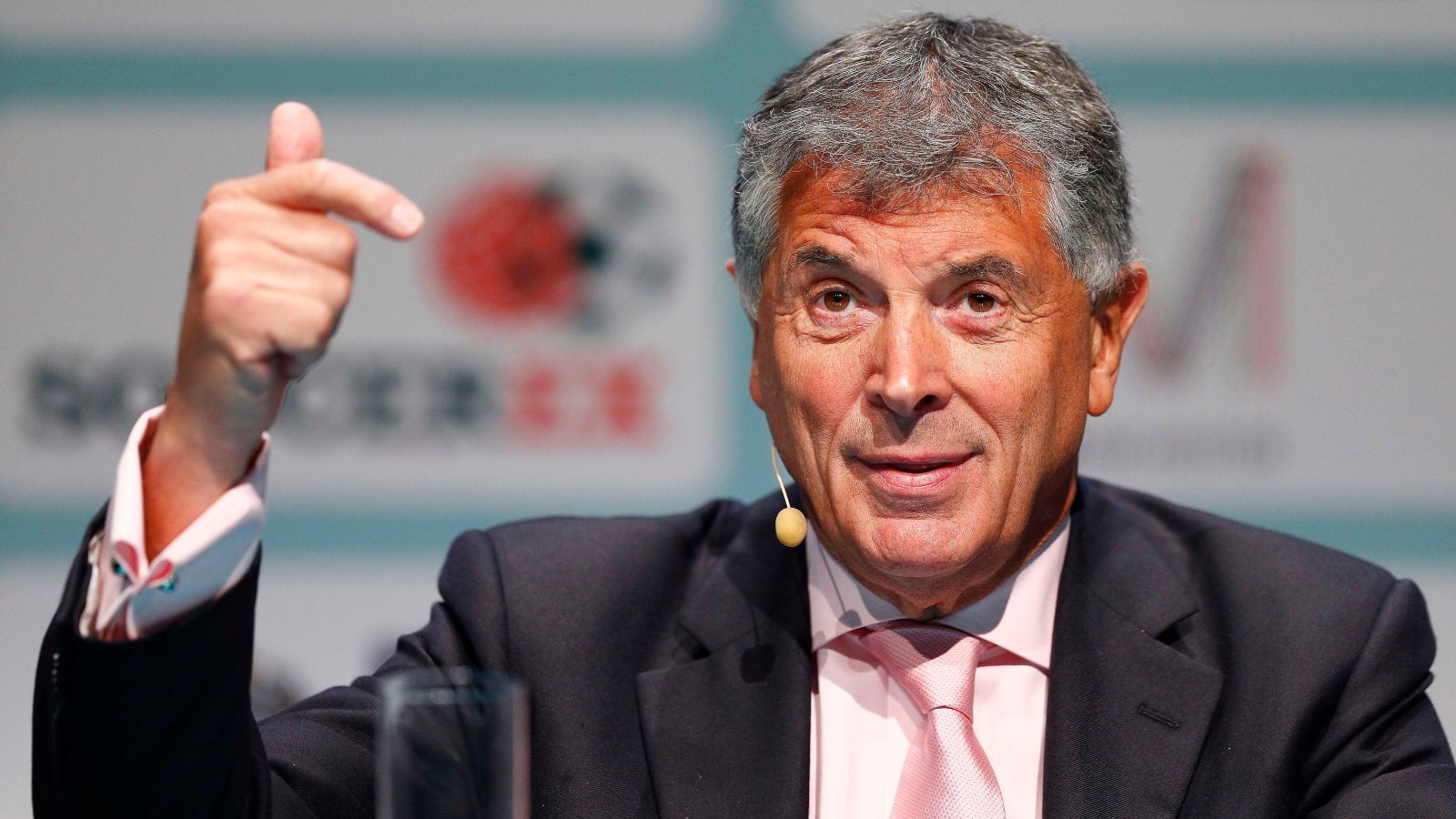 After Don Howe left Arsenal as manager in 1986, Dein was one of the board members tasked with finding his replacement.

Dein wanted to make Ferguson the new Arsenal boss but they eventually opted for George Graham after another Arsenal board member suggested him.

He wrote in the Daily Mail: “I had this idea to get Alex Ferguson to succeed Don Howe, while another board member suggested George Graham. George did tick a lot of the boxes. He looked the part and, as a former player from the 1971 double team, he knew the Arsenal values.

“That held a lot of sway with the board. Some notably bigger names were mooted, including Terry Venables and Johan Cruyff, but in the end it was really between Alex and George. The board thought George could do the job. He was young, aspiring and hungry. He was elegant and always well turned-out. He started lower down to learn the ropes of management.

“He knew a lot of the lower-division players, which was an asset in England, to try to mould something with smart recruitment.

“But while George had the Arsenal connection, he had yet to cut his teeth in the big time. He was at Millwall in the lower divisions and that was his first managerial job. I thought it might be a risk. Alex, on the other hand, had more experience and more success.

“His Aberdeen team had been a revelation and won impressively, including in Europe. So I floated the idea of a double act — that we bring Alex in as No 1 with George to be his No 2.

“The combination could be a dream ticket, the two Scotsmen combining a lot of qualities with the potential to be even more ambitious in the top division in England. I knew Alex and knew the chairman of Aberdeen, Dick Donald. I sounded him out delicately to see if Alex would be interested.

“In the end, I went along with the decision to appoint George. He wanted more money than we ended up offering. I remember him saying: ‘This is not what I was looking for but if I am successful, then I won’t be cheap!’

“True to his word, he would come to the office the day after winning a trophy to remind us.”

Dein also had a spell as vice-chairman of the Football Association and he has revealed that Ferguson frustrated former England boss Sven Goran Eriksson so much that he told him to “f**k off”.

He added: “The only time I ever saw Sven annoyed was when Sir Alex Ferguson called him at our World Cup base in 2006.

“Fergie was furious that Wayne Rooney was going to play at the World Cup, with England gambling on his recovery from a broken metatarsal.