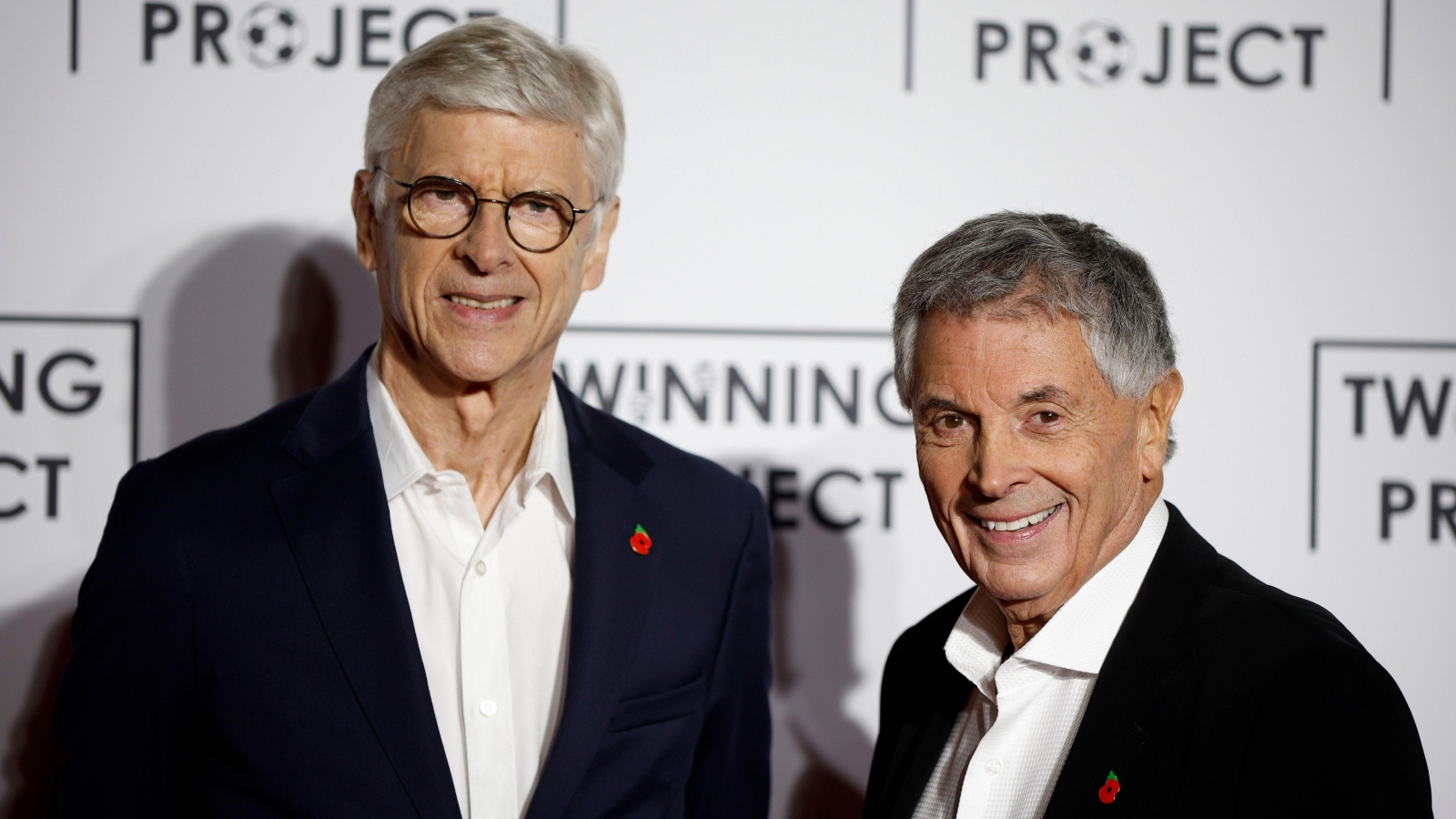 David Dein believes “miracle worker” Arsene Wenger should have been given a more ‘elegant’ Arsenal departure, or better yet, another role within the club.

He took charge of over 1200 games and led the north Londoners to three Premier League titles, seven FA Cups and a Champions League final.

Arsenal qualified for the Champions League for 19 consecutive seasons under the 72-year-old’s stewardship.

The club’s last time in Europe’s premier competition was 2016/17, a season before he was sacked.

Many fans had grown sick of Wenger despite the incredible success he brought to the club.

The fan base was extremely divided with some believing the club had no right to dismiss such an iconic figure.

Others insisted there was no time to be sentimental, however, with the ‘Wenger Out’ movement becoming extremely relentless.

Wenger’s sacking was a huge moment and he is yet to return to the Emirates since his last game in charge against Burnley.

The legendary Frenchman has not returned to management but did take on the role of head of global development for FIFA in November 2019.

Former Arsenal co-owner and co-chairman Dein has slammed how the club went amount their dismissal of his friend.

He believes the Gunners should have asked Wenger how he wanted to leave the club, or if he wanted to step into a different role.

“He was a miracle worker, and they just let him go,” Dein told the Daily Mail. “He left in a similar way to me. I thought the club owed Arsene a duty of care, at least a discussion.

“We need a change but how do you want this to be done? Do you want to be involved? What can we do? Would you like a different role, or would you prefer to exit elegantly?

“He’s an Arsenal man, 22 years at the club. Wasn’t his knowledge worth cultivating? Look at where he is now.

“So he’s not good enough for Arsenal, but he is good enough to be head of global development for FIFA, in charge of 211 countries?

“He should have been used by us surely, his knowledge, his skill, his encyclopaedic awareness of players. He’s got to be used.”

Waxing lyrical about Wenger a bit more, Dein discussed his stellar work during the difficult period after moving from Highbury to the Emirates Stadium.

“Arsene and I would come out of board meetings feeling we’d been knocking our heads against a brick wall.

“We lost Ashley Cole over five grand a week. It was a very difficult time.

“There was a lot of friction because of the cost of the stadium and we had to ration the salaries. Arsene used every bit of skill in his body to find cheap players. A lot of managers wouldn’t have taken that.

“He did it without qualms, he just got on with it, but the last year or so was uncomfortable for me.

“We had been a harmonious group and now there were factions.”