Home All The News Dele Alli: Mauricio Pochettino didn’t like me at first 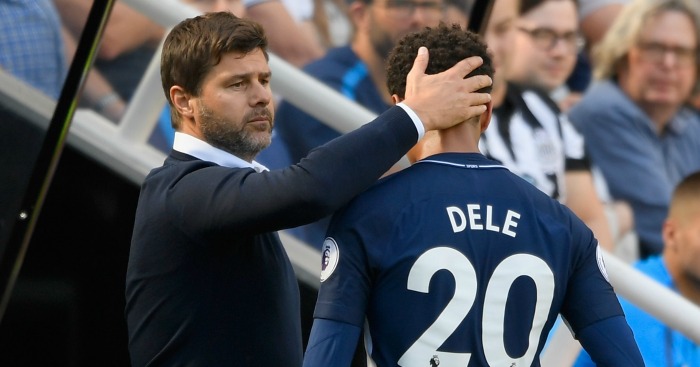 Tottenham star Dele Alli claims that Mauricio Pochettino did not like him when he first joined from MK Dons.

He has gone on to become a key man for both Spurs and England, however the 21-year-old has revealed that he had to overcome the doubts of his manager upon arrived.

“When I signed for Spurs in 2015, I came to have a look around the training ground, but I think he [Pochettino] was in Spain,” Alli told the Mail on Sunday.

“I didn’t see him till I came back for pre-season. It was really hard and I didn’t know what he thought of me.

“The first proper one-on-one was with Jesus [Perez, Pochettino’s assistant].

“They were speaking in Spanish and then Jesus said to me: ‘He didn’t like you…’ or similar.

“The boss was staring me in the eye to see how I reacted. I was speechless! He [Perez] paused for like a second, and he said ‘…but now he loves you.'”