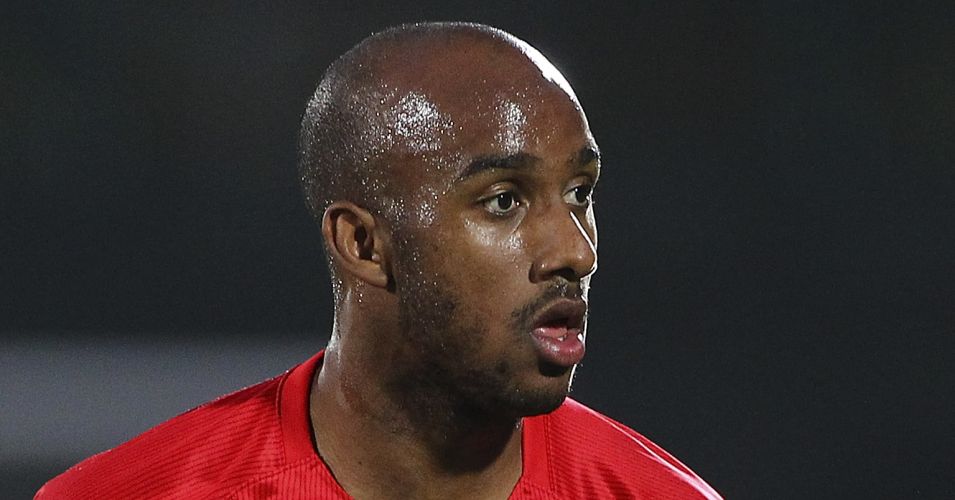 Manchester City midfielder Fabian Delph is set to be sidelined for six weeks with the hamstring injury sustained in the opening nine seconds of England’s win over Switzerland.

The 25-year-old midfielder had to be substituted in the early stages of his eighth England appearance after pulling up while running with the ball at Wembley.

City boss Manuel Pellegrini said on Friday: “I don’t know how long it will be, we’ll see.

“I think at this moment it will be a month and a half.”

Delph also strained a hamstring during his City debut when Pellegrini’s men lost to Real Madrid on their pre-season tour of Australia. The former midfielder has since featured twice as a substitute in City’s opening four Premier League matches.