Home All The News Delph withdraws from England squad through injury 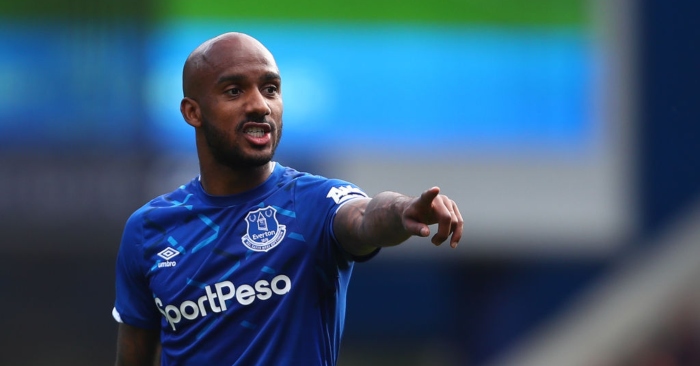 Everton midfielder Fabian Delph will miss England’s Euro 2020 qualifiers against the Czech Republic and Bulgaria after withdrawing from the squad through injury.

The 29-year-old moved to Goodison Park from Manchester City in the summer and earned a Three Lions recall having missed out on the first squad of the new season.

But, despite playing the entirety of Eveton’s 1-0 loss at Burnley on Saturday, he has pulled out through injury – with manager Gareth Southgate opting against calling up a replacement.

As a result, England will head to Prague for Friday night’s game against the Czech Republic with a 24-man squad.

Delph has 20 senior caps to his name and is a favourite of Southgate, who continued to select the former Leeds and Aston Villa man even when he was struggling to break into the team at City.

Southgate still has plenty of midfield talent at his disposal for the back-to-back away games with Ross Barkley, Jordan Henderson, James Maddison, Mason Mount, Declan Rice and Harry Winks also in the squad.