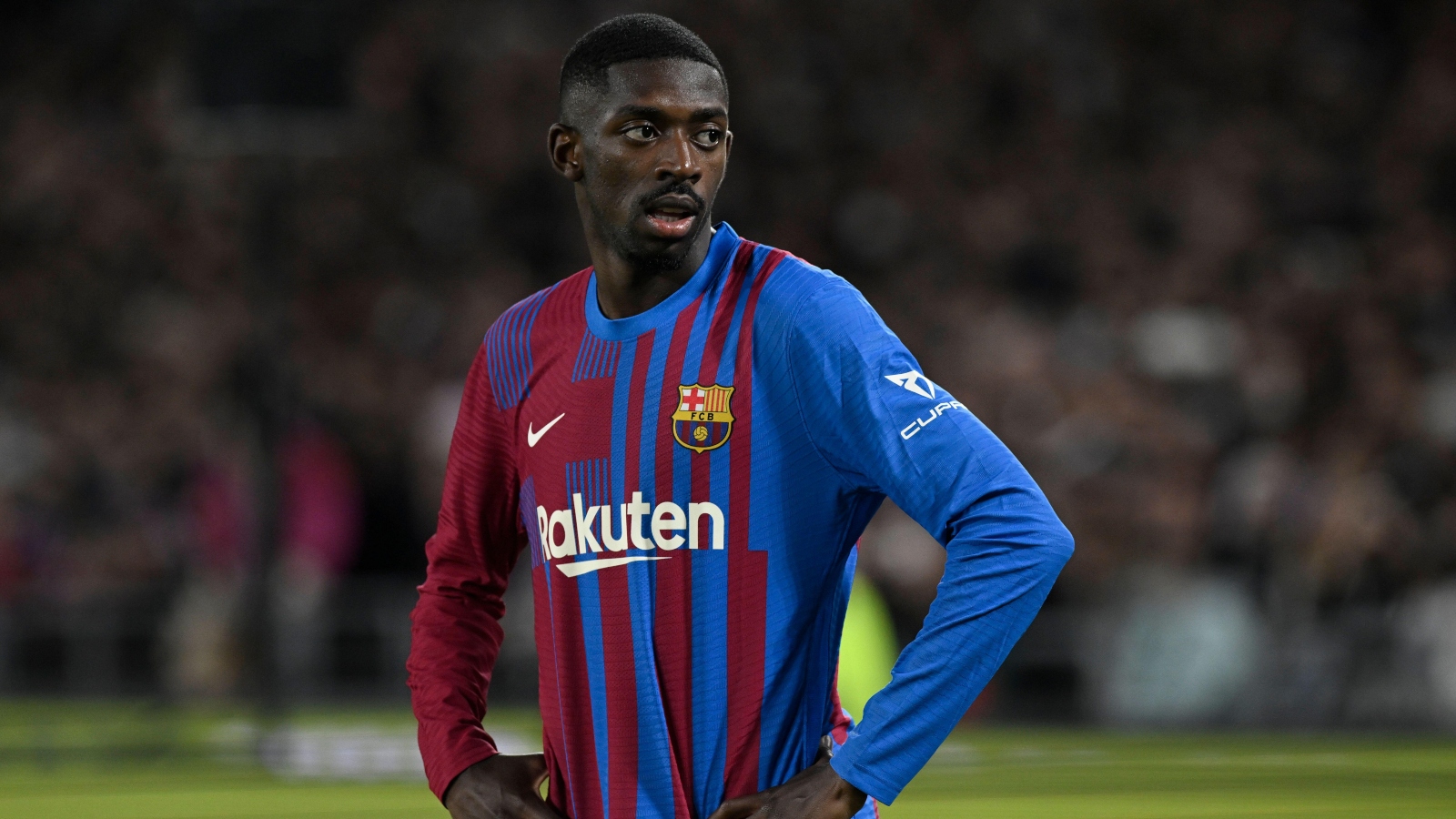 Ousmane Dembele wants to renew his Barcelona contract despite interest from Premier League club Chelsea, according to reports.

The French winger’s contract expires at the end of this month, meaning Barcelona are in danger of losing a player they signed for over £100m on a free transfer.

Dembele has had an offer on the table from his current team since last year, however, he is not keen on the terms.

Despite his desire to stay in Catalonia, the club will not increase their offer amidst their ongoing financial struggles.

This is where Chelsea are hoping to swoop in and sign the 25-year-old when his contract expires. He worked with Blues boss Thomas Tuchel at Borussia Dortmund.

Multiple reports this week have now claimed that Barca have renewed discussions with Dembele, but will not budge on their initial offer.

Spanish outlet Cadena Sar state that Blaugrana boss Xavi is a huge fan of the forward and wants him in his team next season. The former midfielder’s appreciation is reciprocated, but Dembele will have to sign a contract he has already rejected if he is to remain at the Nou Camp.

CBS Sports journalist Ben Jacobs adds that Barca’s offer is the only one the player has on the table with Chelsea prioritising a move for Manchester City’s Raheem Sterling.

Jacobs says that Barca are ‘pushing harder than ever for him to sign the existing deal’.

Dembele has a strong relationship with Xavi, fits perfectly into his system and clocked 13 assists in 21 LaLiga games last season. He's hesitant to sign unless terms are improved but it may be his only option. PSG have not tabled an offer. #CFC have not advanced recent talks.

Meanwhile, Javi Miguel says that Dembele is ‘one step away’ from penning a contract extension with the La Liga club.

He wrote on Twitter: “Dembele is one step away from dropping his pants and accepting the offer he has had since December and which he has systematically ignored/rejected.

“On Monday I call Xavi asking him to intercede with [Joan] Laporta. The technician, of course: “there will be no new offer, you accept the one you have or bye.”