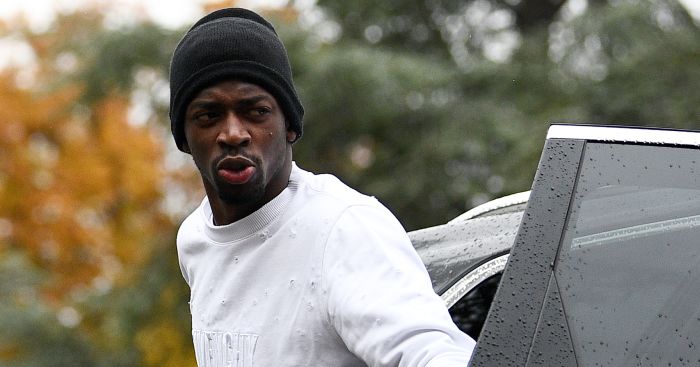 Ousmane Dembele’s agent has given his verdict on the chances of the Barcelona star leaving the Camp Nou in 2019.

Reports have claimed that some of Barca’s senior players have been unhappy with the Frenchman turning up late for training and a lack of professionalism.

That has once again sparked rumours that Liverpool, Arsenal and also Chelsea could make a move for the 21-year-old in the new year.

However, the player’s agent, Moussa Sissoko (no not that one), is adamant that his client will be at the Nou Camp.

“There is no doubt about his future, at all, Ousmane continues to work, he is in a big club and [Ernesto] Valverde loves him, and he is also in the national team and Deschamps continues to trust him,” Sissoko told RMC Sport.

“If he is with France today it is because he deserves it, I also spoke with Eric Abidal and he told me that he is very happy with him, that he is training very well.”

Sissoko also clarified reports claiming that Dembele did not contact the Catalan giants when he missed training due to an illness last week.

“It is true that Ousmane was sick [before the Real Betis game],” Sissoko added. “He had not slept all night, he was very tired.

“He missed the morning training and what the club has blamed us is that he did not warn a little before that a doctor can see his mismanagement at home. He did it a little late.

“But he was sick, the club confirmed he had a [gastrointestinal illness], he missed the training because of that. And I am surprised that we also make controversy when he is sick.”