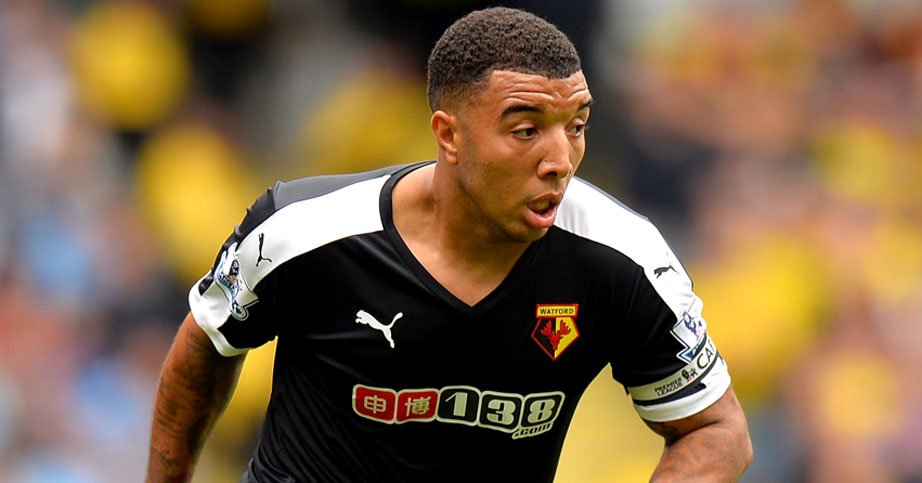 Deeney notched 21 goals as the Hornets earned promotion from the Championship last term but the captain is yet to find the target in the Premier League.

Flores accepts his players will take time to adjust to the improved standard of opposition but the manager expects the goals to come for Deeney.

He said: “The level of the opposition is very different.

“He has scored lots of goals for us in other years. But the level of defenders and teams are different so we need a bit more from the players. They know that.

“I have no doubts over Troy. The Championship is different to the Premier League in terms of playing, the intensity and the quality.

“If Deeney wants to score 20 goals again it will be very difficult. But I don’t have any obsession with any situation in the team.

“Deeney will score goals. He is a big player for us on the pitch.”

Watford travel to winless Newcastle on Saturday having themselves recorded their first victory of the season against Swansea last weekend.

Flores wants his players to take added confidence to St James’ Park but is not taking the Premier League’s bottom side lightly.

“We have positive emotions after our win over Swansea but we must think about Newcastle,” Flores said.

“We respect them and they have a good coach. We will put pressure them and our target will to be try and silence the stands.”