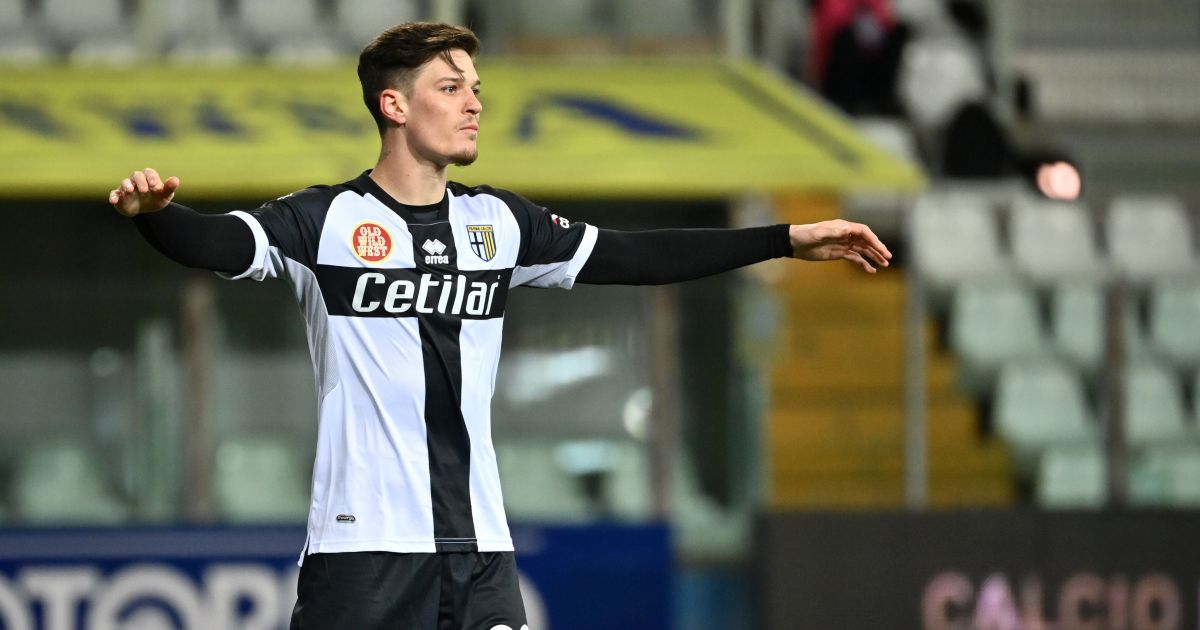 Tottenham are looking into signing Parma striker Dennis Man this summer after sealing a deal for Metz midfielder Pape Matar Sarr, according to reports.

Spurs have so far spent £21m on Bryan Gil this summer with the likelihood that loan deals for Atalanta defender Cristian Romero and goalkeeper Pierluigi Gollini become permanent.

Reports have indicated Tottenham are still in the market for a number of players, especially if Harry Kane leaves for Manchester City before the end of the transfer window.

One-handed column writing is hard and Arsenal are irrelevant

Sarr at Metz has attracted interest from a number of leading clubs in Europe but a report from Football Insider yesterday insisted the player had completed a medical in France ahead of a proposed move.

The midfielder made his breakthrough in the first team at Metz last season, helping them to an tenth-placed finish in Ligue 1, making 25 appearances and scoring four goals in the process.

And now FootMercato claim that there is now a ‘total agreement’ on the transfer from Tottenham, Metz and the player, with the midfielder set to be unveiled shortly.

It is understood the fee will be around €30m for the 18-year-old and they add that he will sign a six-year contract at the Premier League outfit.

Weirdly, Football Insider said yesterday that Spurs ‘had a bid worth more than £10million including add-ons accepted by Metz’. That is some difference in reported fees.

Tottenham can now look at other targets with Parma striker Man now becoming a shock target for the north London club.

It is understood that Spurs would quite like to bring in a striker anyway this summer regardless of whether Kane leaves or not.

Fiorentina’s Dusan Vlahovic and Inter Milan’s Lautaro Martinez have also been linked but Romanian website Sport.ro claims their attention has turned to Man.

The Romania international scored 49 goals in 146 appearances for Steaua Bucharest before earning a €13m move to Serie A side Roma.

Man scored two goals after joining in January this year as Parma were relegated in his first season at the club but bagged their first goal of the new Serie B season at the weekend.

The report claims that Tottenham are ‘interested’ in Man ‘especially’ if Kane is sold in the summer transfer market.