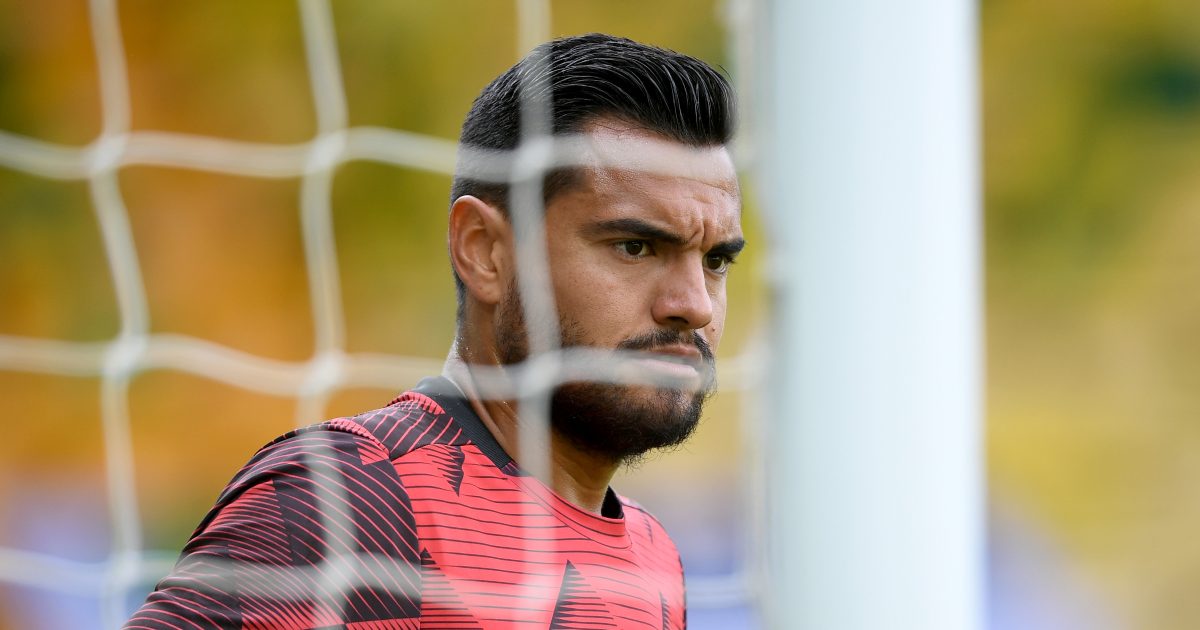 Former Man Utd goalkeeper Sergio Romero has admitted that his last year at the club was “strange” as he was often left to train on his own.

The ‘keeper joined the Red Devils in 2015 on a free transfer from Sampdoria. He was the backup to David De Gea throughout his time at the club.

Romero played 61 times for Man Utd, but only seven of these outings came in the Premier League.

The 96-cap Argentina international fell further down the pecking order last season. This came as Dean Henderson returned to the club after his loan at Sheffield United.

Romero did not make a single appearance for Man Utd last season. Earlier this month, he completed his move to Serie A side Venezia on a free transfer.

As reported by Manchester Evening News, Romero has stated that last season at United was “strange”:

“Last year was strange for me. But I trained all year in Manchester, some days I was obviously training alone because the team was training for the match.

“I feel very good, I did a good job even when I returned to Argentina, I had two months to prepare for my arrival in a club, I want to show that I am the same Sergio who first arrived in Genoa and then in Manchester.”

Elsewhere, Jamie Carragher has suggested that Gary Neville has been “making excuses” for Ole Gunnar Solskjaer:

“I did a newspaper column on it – I was with Gary Neville a few days before and we did this YouTube chat about the season with Roy Keane.

“The two of them just make occasions for Ole because they played with him and he’s their mate.

“I’m sitting there thinking, ‘you’ve just signed a player that’s won the Champions League four times, you’ve just spent 75 million on a winger. You finished second last season, you didn’t lose a game away from home all season’, and I’m like…’there’s only one step to go!’.

“Honestly, it wound me up so much. I went, ‘that is it. I’m doing my newspaper column on it’.

“The excuses have got to stop at Manchester United, I’m sick of it. Every player is over 50 million, it’s unbelievable.”