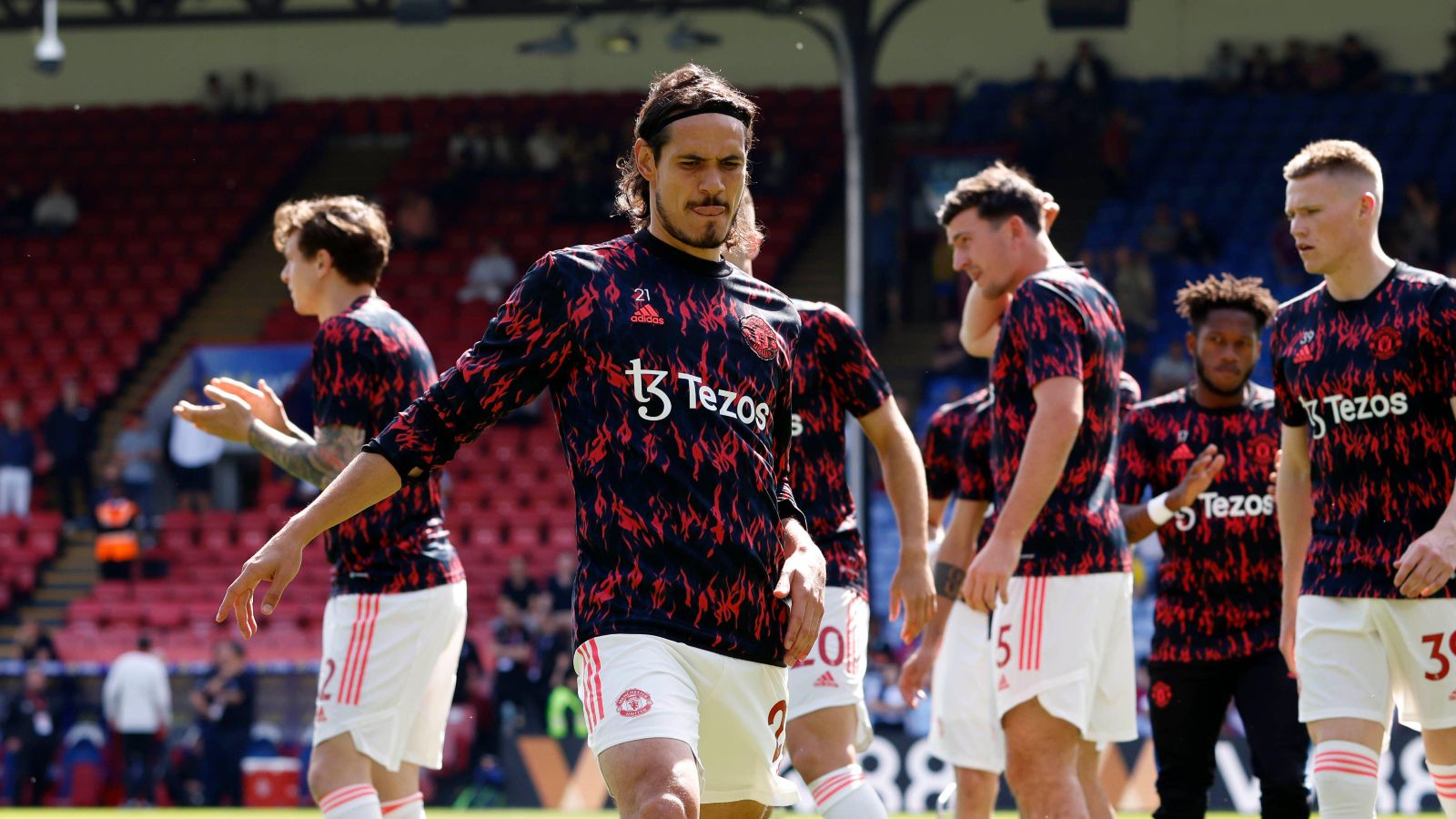 Ex-Man Utd forward Edinson Cavani has insisted that he “wanted to contribute more” during the 2021/22 campaign.

The attacker signed for United on a free transfer ahead of the 2020/21 campaign. This came about after his contract at PSG expired.

This season has been a different story for Cavani, though. He has been hampered by injuries as he has only started seven Premier League games.

The Uraguay international is leaving United upon the expiry of his contract. He has been linked with a move to La Liga in recent days.

Earlier this week, Red Devils legend Paul Scholes claimed that Cavani has been a “disgrace” during the 21/22 season.

Speaking on his exit, Cavani admitted that this campaign has not gone to plan:

“I wanted to contribute more this season,” Cavani explained (via United’s official website).

“One of the things that has left me with a slightly bitter taste is that when we had a highly enjoyable and pretty decent [2020/21] season, we weren’t able to have the supporters along with us.

“And now, this season, with the fans coming back into the grounds and stadiums, I haven’t really been able to have the kind of campaign, if I’m being honest, on a personal front that I would really have liked.

“Where I would have been able to score the kind of goals I did last season, and then be celebrating them a bit more with the fans – the kind of stuff that it’s great for a forward or a striker to be doing.

“But I want to sincerely thank the fans from the bottom of my heart, because they have always shown me a lot of affection, and that is very important for a footballer.”

Cavani went onto suggest that he is leaving Man Utd with “happy memories”:

“I sincerely have nothing but words of gratitude towards the fans and supporters of Manchester United,” Cavani added.

“Honestly, they have shown me a lot of respect from the very first moment I arrived. I think they’ve greatly recognised all the hard work I’ve always tried to put in in the best way possible, giving my best for this team.

“I really am very grateful, and I’ll be leaving here with a happy memory of that affection they showed me and always displayed.”