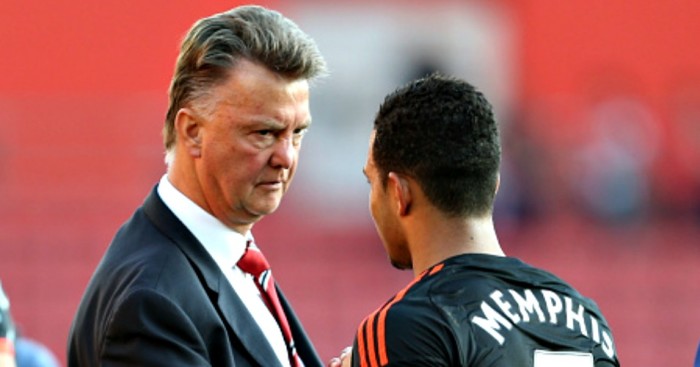 Memphis Depay must show strength to cope with his “difficult situation” at Manchester United, says his Holland captain Arjen Robben.

The £25million summer signing has failed to start a Barclays Premier League game since United’s 3-0 defeat at Arsenal on October 4 and this week hit back at questions over his attitude.

Depay said he is “working hard” to win back the first-team place he has lost to youth-team product Jesse Lingard at Old Trafford.

Holland head coach Danny Blind was quoted as saying that Depay was not a team player when he was originally left out of Friday’s friendly against Wales, but the 21-year-old winger was later reinstated to the Dutch squad for the Cardiff game.

“Of course I will give him advice,” Bayern Munich star Robben said about Depay at the pre-match press conference. We try to help each other as players and the team to make steps.

“He is a talented player in a difficult situation. I can give him advice but the player has to cope with it, show strength and the right mentality.

“It is important in your development as a player. It is not always sunshine and you have difficult periods, especially when you are young.

“He has a long way ahead and if he shows the right mentality, the talent is there.

“If he keeps working hard I am sure he can succeed.”