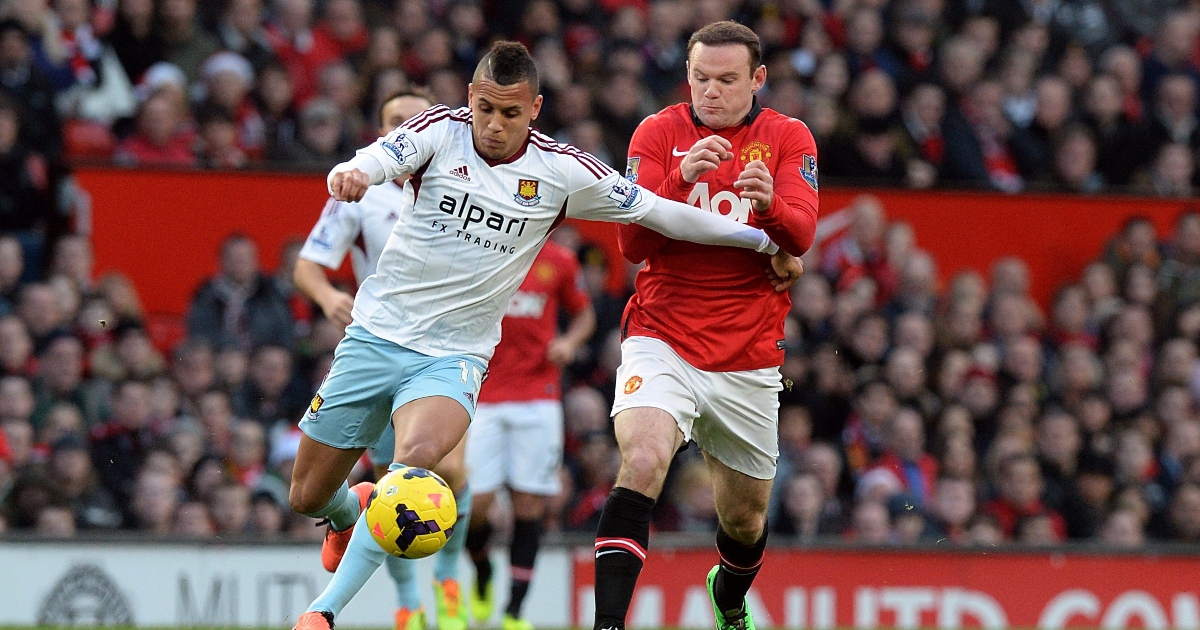 Derby County have confirmed the signing of Ravel Morrison on a free transfer, subject to international clearance.

Morrison has put pen-to-paper on a one-year deal after impressing during pre-season for the Rams.

He played a handful of friendly matches, featuring against Salford City, Real Betis and Manchester United.

The 28-year-old will watch Derby’s Championship opener against Huddersfield Town from the stands.

Curtis Davies, Richard Stearman and Ryan Allsop have been training with the club since early July and all signed one-year deals on Friday.

Morrison began his career at Man Utd after coming through their youth system.

He moved south to join West Ham United in 2012 after making three appearances for the Red Devils’ first-team.

The attacking midfielder represented England at youth level but also qualifies to play for Jamaica and has picked up three senior caps.

Wayne Rooney has had a difficult first spell in management due to Derby’s ongoing legal battle with the EFL.

Derby are now desperate for new players and could turn to Rooney’s former side United, as well as rivals City.

Speaking to DerbyshireLive about potential signings, he said: “Of course we have been doing our homework.

“Liam Delap is a player I really like. He has connections with Derby, he came through the academy here.

“Ultimately it is on those clubs to see us as a suitable club for their players to go to and develop, so we have to wait and see on those players.”

As Rooney mentioned, he spent time in Derby’s youth setup before being signed by City two years ago.

He is yet to have a full season at senior level and could move to Pride Park in a bid to gain more experience.