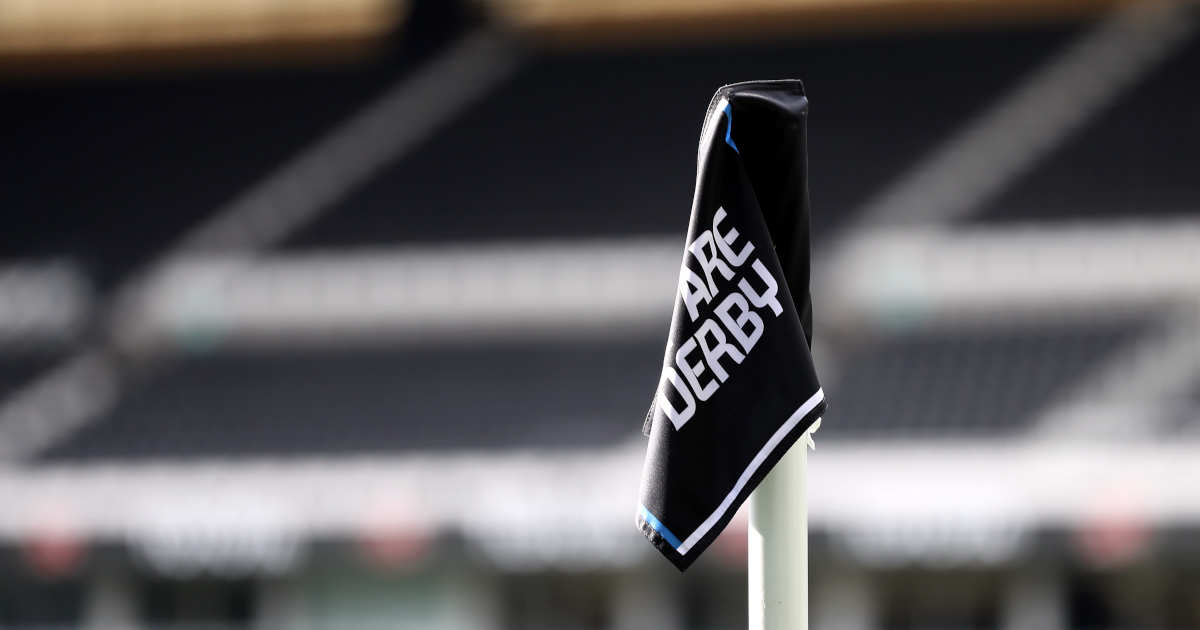 Well, the dreaded scenario is finally upon us. Derby County have given notification that they intend to appoint administrators. The club is already staring down the barrel of a nine-point deduction over their unorthodox accounting practices, with a further three points suspended until January on condition that they pay their players on time every month until then. How likely is that going to be now, with the club in administration? Derby could be deducted 21 points, with a further three hanging over them. They already hold the record for the Premier League’s lowest seasonal points total with 11, in 2007/08. They could quite plausibly end up holding the record for the Championship by the end of this campaign, too.

But at times like these, it is important to distinguish how serious a matter entering administration actually is. The decision to appoint an administrator is an ‘insolvency event’. Insolvency may be declared where a company’s liabilities (its debts and forward commitments) outweigh its assets or where a company cannot undertake to maintain its current liabilities. The administrators are licenced Insolvency Practitioners (IP), but the the idea that ‘(s)he’ is just a person being paid £500 an hour is a common misunderstanding. That amount of money is for the services of the company. There will ordinarily be a team working behind the scenes of some description. It’s not cheap because it is a lot of work.

When a company enters into administration, the primary task of the IPs is to secure the best deal possible for unsecured creditors while rescuing the company as a viable business. They will pull in a full list of the company’s unsecured debts, and they cannot sell the club for at least 28 days because they have to give supporters’ groups time to potentially put together a consortium to buy it out. Should a buyer be found, the IPs will make a pro-rata ‘pennies in the pound’ offer to creditors as a Company Voluntary Arrangement (CVA). They then vote on whether to accept it on a similarly pro-rata basis. Whoever is owed the most money ultimately has the most control.

If an offer is accepted (75% is the threshold), subject to the EFL’s Owners & Directors Test and proof of forward funding, the club can exit administration with its shiny new owner. Exiting administration with a CVA is the only method that football’s governing bodies will accept for continued membership. If it’s rejected then it’s back to the drawing board, perhaps for a revised offer or maybe to go back on the market. Should the IPs decide there is no viable exit strategy, they may liquidate the company.

Certain debts have to be excluded from the entire process or paid in full, and three are among the most important to football clubs:

Secured debts: Debts secured against property cannot be included in the CVA process. Derby County, of course, sold Pride Park to Mel Morris for £80m in 2018, so this is unlikely to greatly affect them, although the situation surrounding the stadium ownership itself is highly complex and not entirely clear.

PAYE & National Insurance: Everybody knows the ferocity with which HMRC have pursued football clubs over the years, but there was good reason for it, and among these was the fact that they were unsecured creditors. They had to be aggressive against an industry which paid its players lavishly but didn’t pay its tax. But in December 2020, HMRC became a secondary preferential creditor again and no longer have to vote with the other unsecured creditors.

Football-related debts: This is a controversial one, because this is not law, but it is in all of the governing bodies’ rules. To prevent clubs from running up debts to other clubs – a lot of transfers, for example, are paid in instalments – or to players and other staff, any ‘football debts’ are required to be excluded as a condition of entry to competitions. Insolvency practitioners usually abide by this, which used to drive HMRC up the wall. Why were football debts, they might reasonably ask, being treated as more important than public money?

Different scenarios could play out. There may be a buyer waiting in the wings; the sale goes straight through, with Derby exiting administration quickly and with that shiny new owner, onward towards a brighter future (albeit with a potentially heavy points deduction). Alternatively, the new owner could be worse than their predecessor. After all, we are at the tyre-kicking end of the football club purchasing spectrum here, and Derby hardly had the most attractive of suitors in considerably better times than these.

But if there is no buyer and the insolvency practitioners cannot fund the club, cut-backs will have to be made. Redundancies are likely. Whether with or without a CVA, local businesses and likely charities will lose a lot of money. If no buyer can be found, the company will ultimately have to be wound up and all of its remaining assets sold. By this point, Derby would likely have been expelled by the EFL.

In May, Derby were reported to be ‘more than £60m in debt’ but the quoted figures included an HMRC bill of more than £20million (which would likely need to be excluded or paid in full), a £17.5m loan from MSD Holdings, Michael Dell’s company (this was secured by a charge, by all accounts, and has to be paid in full), £8m owed to former manager Phillip Cocu and his assistants and the £2.3m compensation payment to former captain Richard Keogh, both of which may be considered football debts.

It’s likely to be extremely muddy and extremely complicated. The first stage – what the IPs consider secured debts and what they don’t – will come out in due course with the full list of unsecured creditors. These are lists that do frequently shame clubs that have entered into administration; well-meaning and vital organisations like the St John’s Ambulance, and small local businesses, owed money by a football club and receiving coppers in return for their services. The disconnect between some clubs and their communities is never starker than when reading those lists.

There may even have been no choice here. Company directors are legally required not to trade while insolvent, and it might be that Morris simply had no choice. The company accounts might be a complete mess at the moment, but the profile of a football club means that this is common knowledge. Football clubs can’t hide in the shade. They have extremely high profiles for what are often quite small businesses.

A football club in the condition in which Derby now find themselves needs all the friends they can get, so it was somewhat surprising to see the statement issued by the club seeming to blame everybody but those running it for what has happened. The EFL has already expressed what looks very much like complete exasperation at the tone of this statement in their reply to it:

‘The League is disappointed with the comments made by the Club in respect of COVID lending facilities. The EFL entered into a debt raise to provide its Clubs with access to funds that would support them in dealing with the impact of COVID and, as with any loan, this was subject to a timeframe and eligibility criteria which Derby County was unable to meet.’

The position Derby County are in is ultimately the result of a series of sliding doors moments between 2014 and 2019. The club made the Championship play-offs four times in these six seasons, and the desperation to reach the shangri-la that is the Premier League during this period has turned out to be the club’s downfall. And it is concerning for Derby County now that the club may be dependent upon the goodwill of others that Morris seems to have made so many enemies while on that journey. There is little goodwill around the EFL towards the club, in no small part because of the way in which he has bullishly carried out his business over the last few seasons.

Just as insolvency is the end of one story, so it is the start of another. There are a lot of unknowables that will only become clear as the IPs start to sort through the wreckage of the club’s accounts. What will happen to Pride Park? Can new owners be found, when the calibre of people who were previously sniffing around the club wasn’t that high to start with? And when will Derby County get the restart that the club so definitely needs? All these questions and more can only be answered in the future, but these are highly troubling times for Derby County.