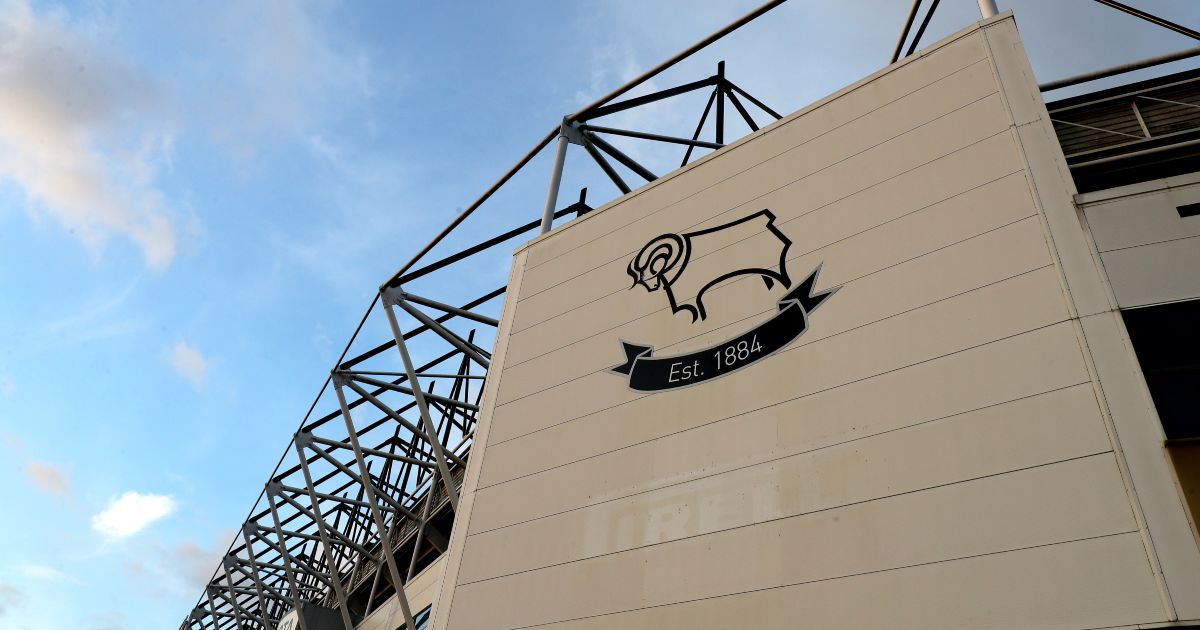 Derby’s administrators have appealed against the 12-point penalty imposed on the club last month for entering administration.

The English Football League announced on Monday that the appeal had been lodged and said the matter would now be referred to an independent arbitration panel.

The points deduction, which was imposed following the club confirming the appointment of administrators on September 22, will remain applied to the Championship table while the arbitration process is ongoing, the EFL said.

Leagues One and Two winners and losers ahoy

Wigan, who entered administration in the summer of 2020, were unsuccessful when they appealed against their own 12-point deduction.

The league’s regulations state an appeal against the penalty can only be launched on the grounds of ‘force majeure’ – where a club enters administration due to “unforeseeable and unavoidable” circumstances.

A club statement was issued on September 17 saying the intention was to enter administration.

It said the coronavirus pandemic had “a severe impact” on revenues and that the club had become unable to service its day-to-day financial obligations.

Derby’s administrators rated the club’s chances of avoiding liquidation at 95 per cent last month, and said at the time they were already aware of six parties interested in buying the club.

On the pitch, the Rams are on two points with the 12-point deduction applied, seven off safety.

However, they face the prospect of a further, separate points deduction over breaches of EFL financial regulations under their former owner Mel Morris.