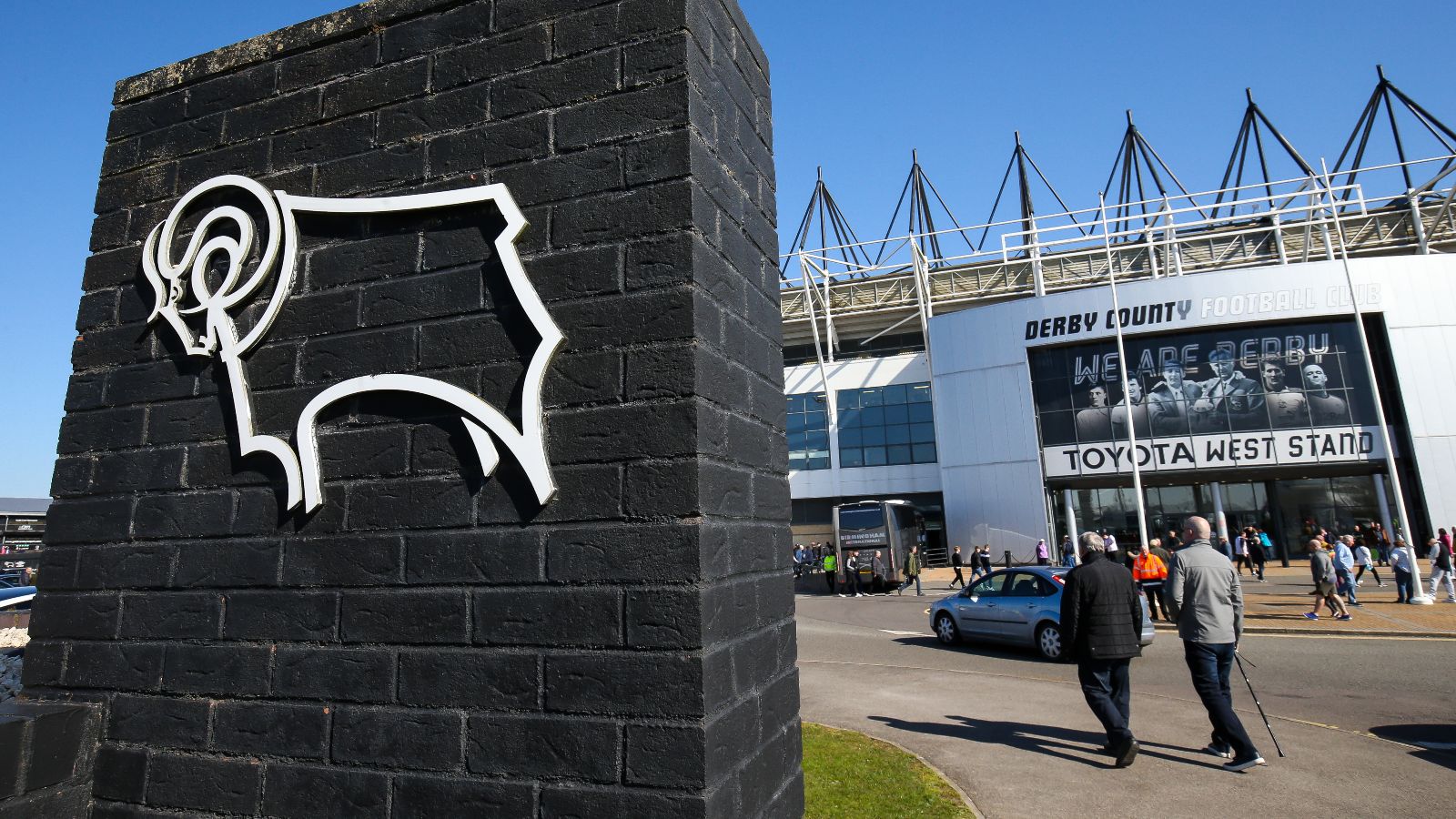 Derby County’s administrators are hoping to name a preferred bidder who “best secures the long term future of the club” after talks with the EFL next week.

The Championship outfit have been in administration since last September.

The club’s administrators  – Quantuma – released a statement on Friday stating that offers for the club must be proposed “in their final format by close of business today.”

The merits of the bids will then be assessed to identify a preferred bidder before discussions take place with the EFL over approval of any deal.

The EFL said on March 3 it had received assurances from the administrators that sufficient funds were in place to see out the season.

American businessman Adam Binnie, whose family have made two bids for the club, said earlier this month that administrators had rejected their most recent bid of £30million and would not speak to them again unless that offer was increased.

Former Newcastle owner Mike Ashley had been interested in the club, but it remains to be seen if that is still the case.

A spokesperson on behalf of the joint administrators said on Friday: “Further to Team Derby’s statement of Monday 21 March and in the interests of continued accurate and transparent reporting, the joint administrators of Derby County Football Club would like to clarify the process we will be undertaking in order to be in a position to publicly name our preferred bidder.

“Bidders must present offers for the club in their final format by close of business today. The joint administrators will assess the merits of all bids received over the weekend of 26/27 March and will identify their preferred bidder.

“This will be the bid which we feel best secures the long term future of the club.

“Early next week, the joint administrators will commence discussions with the EFL.

“Further to their approval to proceed, we will then be in a position to publicly name the preferred bidder.”

Following a 21-point deduction due to entering administration and breaches of EFL financial rules, Derby sit bottom of the Championship table, eight points from safety with seven games left.