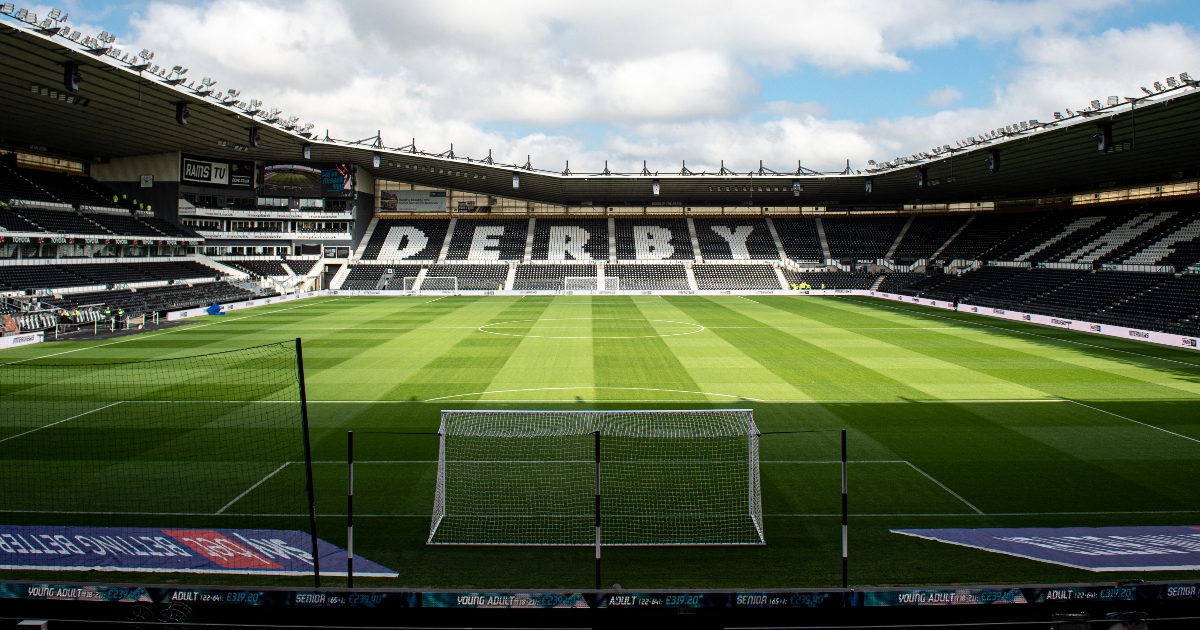 The Rams said the move was due to “a number of developments”, including a failure to identify new owners and the continuing impact of Covid-19 on revenue streams.

Derby directors “had no choice but to make the tough decision” to file notice to appoint administrators, the club have confirmed.

A club statement read: “Derby County Football Club today announced that the Club, the ultimate holding company of the group, and all of the subsidiary companies have filed notices of intention to appoint administrators.

“This action was made necessary by a number of developments. Last week, it became clear that the process which has been underway to identify a purchaser for the Club likely would not be productive over the near term, despite the number of negotiations with credible parties.

“Because the COVID-19 pandemic has had a severe impact on the revenues and profits of all of its businesses, the Club has been unable to service its day-to-day financial obligations. The directors had no choice but to make the tough decision to take this action and protect the Club.

“The irony is that the Club’s financial forecasts show the emergence of a financially sustainable picture. Absent the COVID-19 pandemic, we undoubtedly would have been able to trade through.

The club's board of directors has issued a statement this evening.#DCFC

“We know this situation will raise concerns among our supporters.

“The Club respectfully asks that our supporters continue to show their support, especially to the playing staff under Wayne Rooney and our employees who have all been outstanding during these difficult times. This ongoing support in turn will be instrumental as we seek to find a new owner to take the Club forward.

“We appeal to the EFL to now assist the Club and the Administrators in any way they can in the effort to find a purchaser.

“Once Administrators have been appointed in the coming days it will be customary for them to communicate with staff and supporters about timescales and processes to seek a purchaser and address creditor concerns.”

The Championship club are set to face a mandatory points deduction as a result of the move. The club are already facing separate points penalties for prior breaches of Financial Fair Play rules.