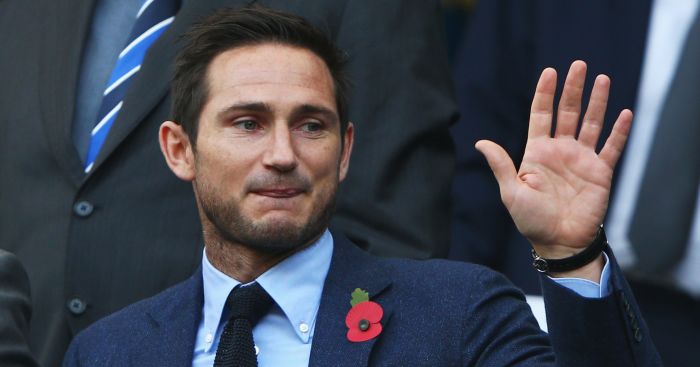 Derby have claimed a man escorted from the perimeter of their training ground by police on Thursday after “acting suspiciously” was an employee of promotion rivals Leeds.

The Rams travel to Sky Bet Championship leaders Leeds on Friday night, with the two clubs separated by eight points in the table.

Derbyshire Police attended County’s training ground on Thursday after a man was seen at the perimeter fence of the Moor Farm complex.

And the Rams claimed on Friday afternoon that the individual was a member of staff at the Yorkshire club.

The Derby statement read: “Derby County Football Club can confirm that officers from the Derbyshire Constabulary were called to the Derby County training centre at around 11:20am on Thursday 10th January 2019 following reports of a man acting suspiciously outside the premises.

“It has since been confirmed to Derby County that the individual concerned is an employee of the footballing staff at Leeds United Football Club.

“The club is now in discussion with Leeds United club officials in relation to this incident.

“At this time no further comment will be made.”

Earlier a Derbyshire Police statement had confirmed a man was removed from a position near the club’s training ground.

It read: “A man was found at the perimeter fence of Moor Farm training ground and spoken to. Officers conducted routine checks which were all above board.

“Despite media reports, no damage to the fence was found, and the man was stopped outside the grounds.

“No arrests were made and the man was sent on his way.”

Leeds, who thrashed Derby 4-1 in the league meeting in August, have lost their last three games in all competitions and sit two points clear of Norwich at the top of the table.