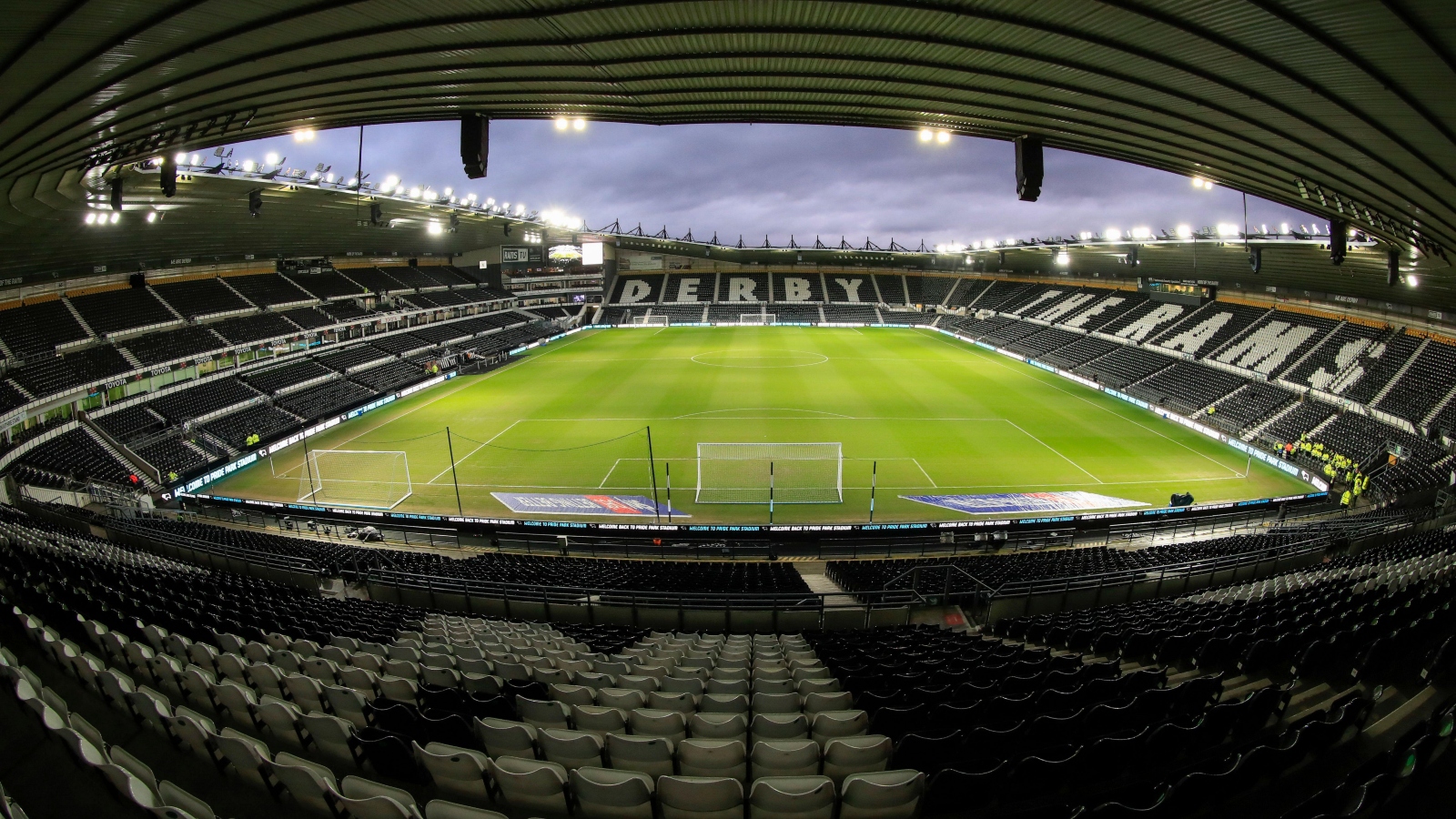 The future of Derby County appears to have been secured with the sale of Pride Park to a local property developer, which hopes to complete a takeover of the club.

The Rams have been in administration since September last year and fears over their future increased last week when American businessman Chris Kirchner withdrew his offer to buy the club.

But joint administrators Quantuma have announced they have accepted an interim loan from Derbyshire-based Clowes Developments Ltd, who, having confirmed they have purchased Pride Park, will submit a formal offer to buy the club on Friday.

“Additionally, Clowes have issued an interim loan to the club which will enable Derby County to start the next season and trade whilst a deal to purchase the club is concluded.

“Clowes have also confirmed that they will, today, submit a bid to purchase Derby County Football Club.”

Mediocrity beckons once more for Leeds United under the Wisconsin Warnock…

Quantuma confirmed the sale of the club’s ground and said talks are ongoing with Clowes Developments.

A spokeswoman on behalf of Quantuma said: “The joint administrators are very pleased to be able to confirm that following a period of negotiation, Derbyshire-based property group, Clowes Developments (UK) Ltd (“Clowes”) has issued an interim loan to the club. This loan will allow the club to start the forthcoming season, and to continue to trade.

“The joint administrators welcome the earlier statement from Clowes, in which it was confirmed that a successful acquisition of the club’s stadium, Pride Park, completed on 17 June 2022 and they look forward to continuing positive discussions over the next day or so.

“All parties recognise the need to conclude a sale of the business and assets of the club, as a matter of urgency.”

Clowes expect the English Football League to initiate its owners and directors test once their bid has been submitted, the PA news agency understands.

A Clowes representative added: “We would like to take the opportunity to thank our respective teams of professional advisors who have helped us to successfully purchase the company that owned Pride Park Stadium, secure the loan agreement and confirm the submission of a bid to purchase the club.

“It must be recognised that great business comes from handling transactions with respect and an open mind. We are very happy to have been able to resolve the issues relating to the ground and are pleased to be in a unique position to help get the club get ready for the next season.

“Derby County Football Club are now a few steps closer to exiting administration with the hope of a new owner for the club just around the corner, an opportunity to move forward with a clean slate.”

Quantuma has been in talks with several other interested parties, including former Derby owner Andy Appleby, founder and chairman of General Sports Worldwide.

Former Newcastle owner Mike Ashley has also maintained his interest in buying the club, having recently written to the administrators via his lawyers stating he was “ready and willing to transact”.

Derby, whose debts have been reported to be in the region of £60million, were docked 21 points last season and were relegated to Sky Bet League One.

The Rams will compete next season in English football’s third tier for the first time since 1986.