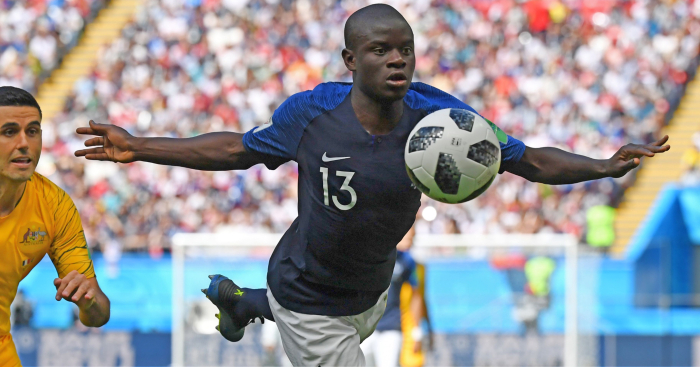 Kante was superb during Les Bleus’ run to the Moscow showpiece last week but against Croatia, the Chelsea star was substituted during the second half after a subdued display.

“I do not know what happened with N’Golo in the final,” Deschamps said. “It was horrible for him.

“N’Golo is a real ray of sunshine, a true joy.

“Everybody loves N’Golo — he is a little phenomenon.”