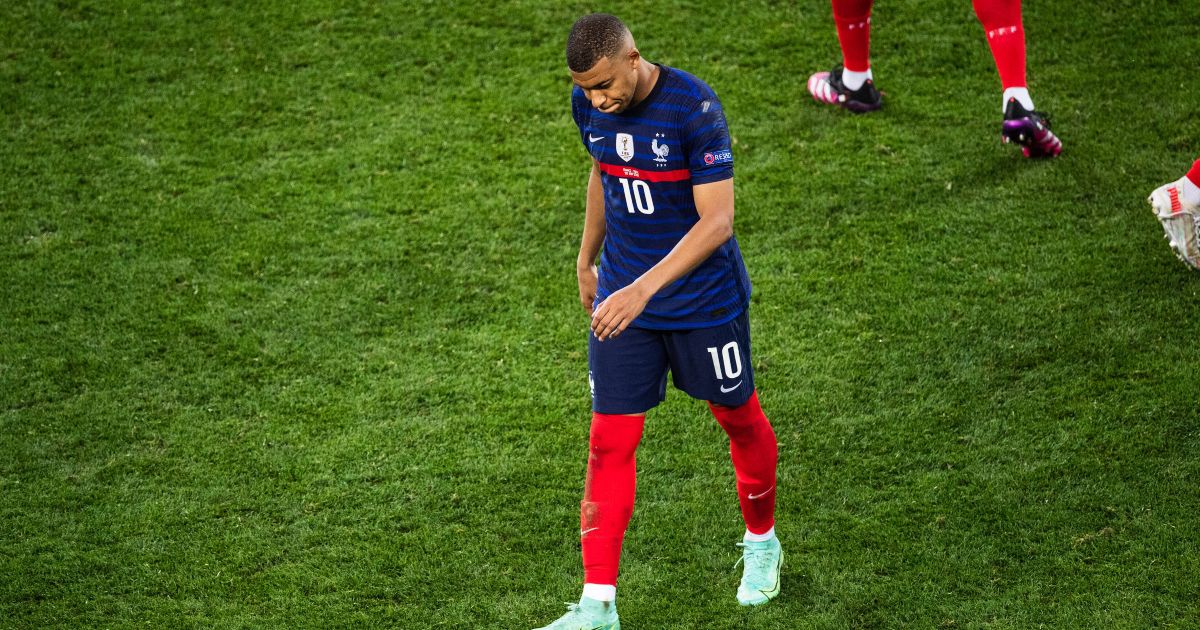 Didier Deschamps says France’s penalty shootout elimination “hurts” and admits that Kylian Mbappe is “very affected” by his crucial spot-kick miss in the shoot-out against Switzerland.

There had been nine successful kicks in the shoot-out before Yann Sommer saved Mbappe’s effort, following an entertaining 3-3 draw in Bucharest.

Switzerland had fought back from 3-1 down to force extra time with two goals in the final 10 minutes through Haris Seferovic and Mario Gavranovic.

Before that, it had looked like world champions France would be going through to play Spain in the quarter-finals after two quickfire goals from Karim Benzema and a superb strike from Paul Pogba had overturned the early lead given to the Swiss by Seferovic.

It is one of the first bumps in the road for Mbappe in his career and Deschamps claims the 22-year-old has been “very affected by it”.

“Nobody can be annoyed with him,” Deschamps told French television station TF1 when asked about Mbappe. “When you take the responsibility, it can happen. He is obviously very affected by it.”

In another interview, Deschamps added: “Of course Kylian, even if he didn’t score a goal (in Euro 2020), he was decisive in many actions that we had, then he took the responsibility to take this penalty and no-one is really angry with him.

“I talked to the players, we know the strength of this squad, of this team, we had many magnificent moments together today.

“It really hurts, there’s a lot of sadness and, well, there were many things that we did really well in this match, but not everything and if we think too much about this match it won’t help too much.

“This Euro was really difficult, it’s not an excuse, and now there’s the last European champion and the last world champion who have to go home, it hurts but we have to accept it.” 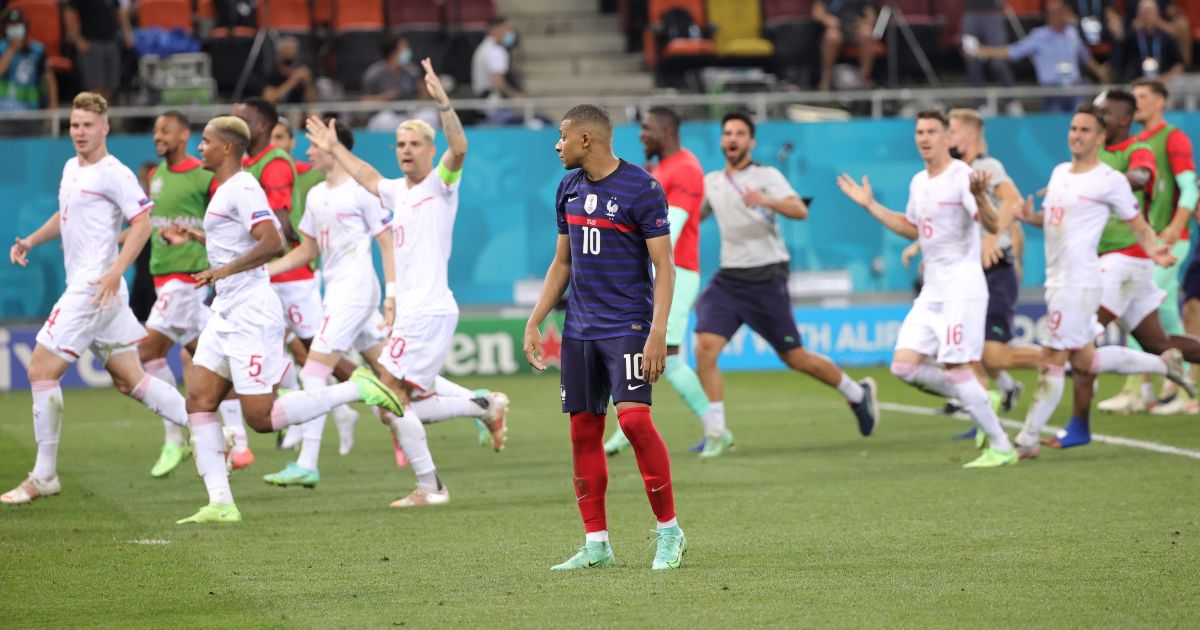 Meanwhile, Switzerland captain Granit Xhaka hailed the victory over the world champions as a once in a lifetime achievement.

“I think I had my first match in 2011 for Switzerland, today 10 years afterwards I’m here as the captain and can lead this team,” Xhaka said.

“It’s an unbelievable story, I had to suffer a lot in my career, I was criticised a lot, but praised as well, in the national team and at my club, but it’s hard work.

“People only see what happens on the pitch but they don’t see the work behind it which you need to put in so we are very proud what Switzerland has given us and that today we were able to participate here, play here, and every single one of us is proud to play for Switzerland because something like this is only once in your lifetime.”