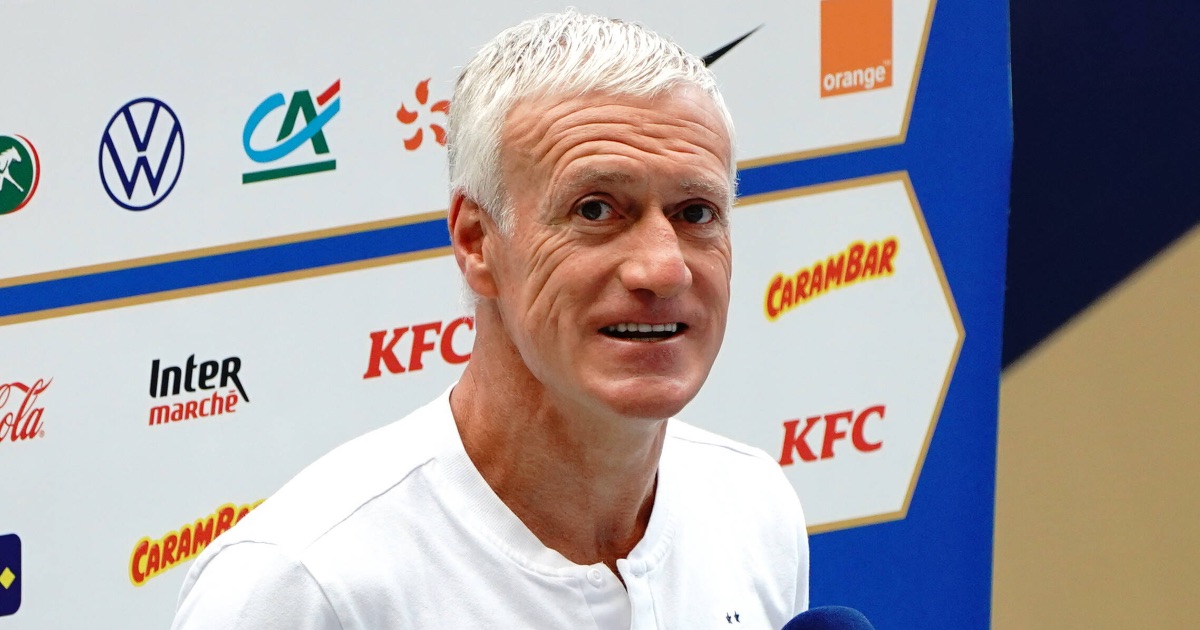 Didier Deschamps has hit back at Jose Mourinho after the former Spurs boss insisted France “have to win” Euro 2020 in order to be successful.

Deschamps mocked Mourinho, implying he expected more of his counterpart’s spell at Tottenham.

The Portuguese was recently appointed as the new Roma manager, after 18 months at the helm in north London.

He was named as Mauricio Pochettino’s successor as Spurs targeted silverware, but was sacked after an underwhelming spell.

Mourinho recently gave his assessment of the upcoming European Championships, insisting France are the clear favourites.

He said Deschamps and his team “have to win” the tournament, or will be deemed failures.

And Deschamps replied scathingly, hinting that Mourinho should have done better in his time with Spurs.

Talking to French television outlet TF1, he said: “I thought the same thing about his Tottenham team, but it did not end up happening like that [laughs].

“Automatically, with the status of world champions, we are favourites, with three more years of experience. I have a very important offensive potential.

“But it’s not just that. You talk about balance but I don’t disconnect them from our midfield too. We will do everything to have the ball as much as possible but there will be times when we will not have the ball.

“It is not a pressure, it is a reality, we will not run away from the debate: France is one of the favourites for this Euro.”

Meanwhile, Paul Pogba has warned his teammates of the pressure that comes with being tipped to win the competition.

“Of course it’s scary for other teams, but it can also be scary for us too. It can put pressure on us because of the team we have, that we feel that we’re guaranteed to win or even to always score three goals.

“People are going to expect all of this. But that’s not football. It’s the ego that kills you.

“In this squad, there is none. There is not one person above another.”