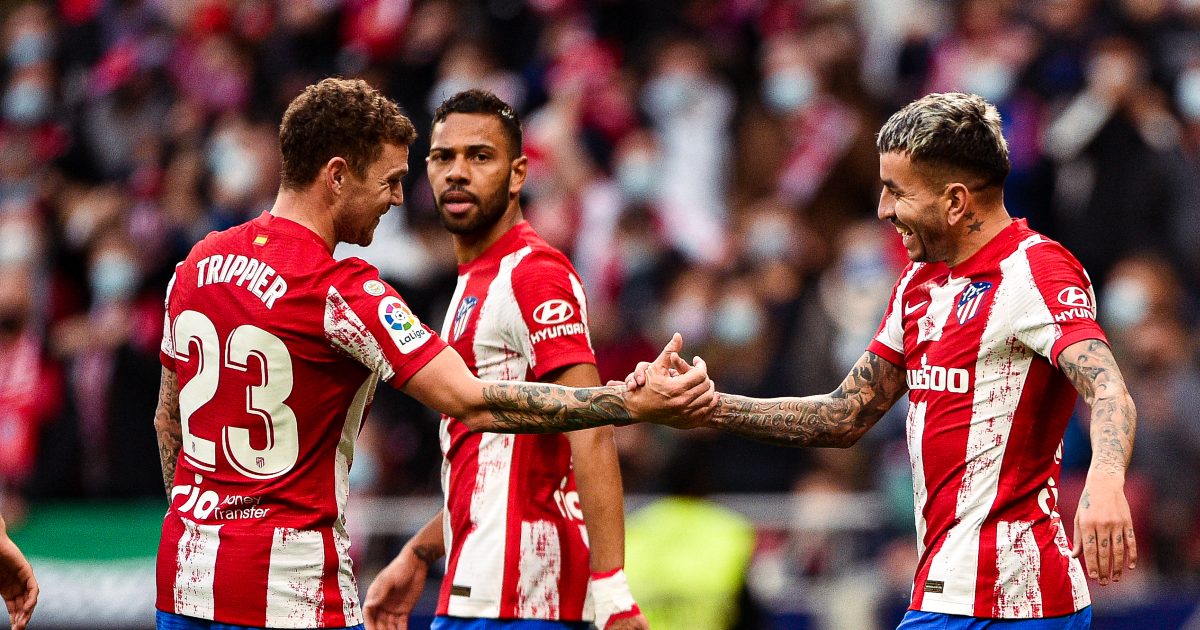 Newcastle United are “desperate” and they are being “held to ransom” over the signing of Kieran Trippier from Atletico Madrid, according to Noel Whelan.

It was reported on Monday that the Magpies were “increasingly confident” of signing Trippier.

They hope to complete the deal this week and they look set to pay a fee of around £25m to sign the defender.

The 31-year-old has previously had impressive spells in the Premier League with Burnley and Tottenham Hotspur. He has been with Atletico Madrid since 2019 and he is out of contract in 2023.

Newcastle currently sit 19th in the Premier League. They are two points adrift of safety but they have played more games than Watford and Burnley who are above them.

Whelan believes Trippier is a great signing for Newcastle and they “can’t afford to wait” until the summer to bring him in:

“Newcastle should go to football’s equivalent of the dog rescue centre and pluck themselves a pedigree January signing,” Merson said.

“Dele Alli might not be just for Christmas. He might not even be there much after May if the Geordies do take the drop.

“Dele’s talent isn’t in question. But he’s been out in the wilderness at Tottenham for far too long and he needs to do something.