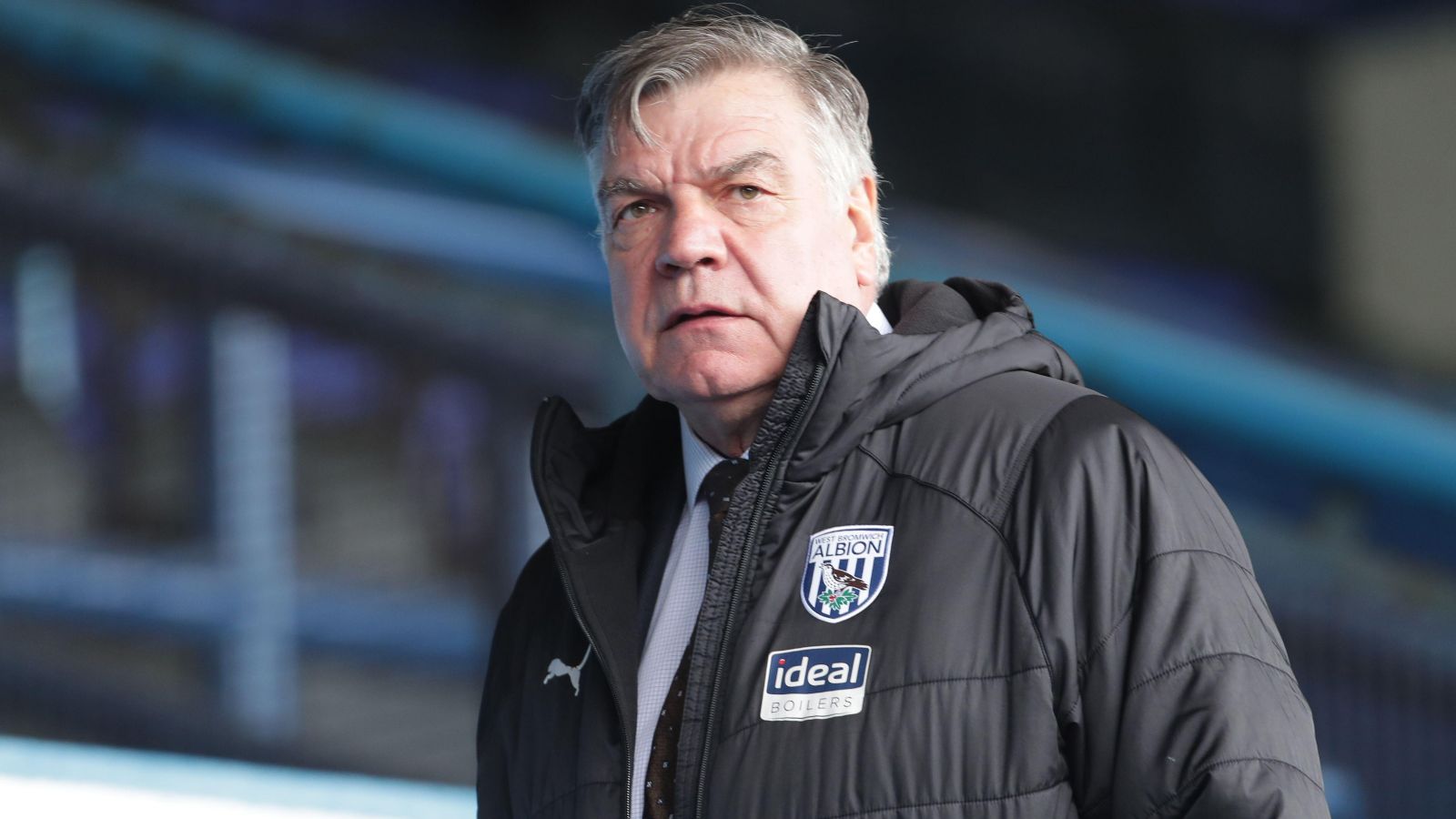 Allardyce previously managed Everton during the 2017/18 season. The Toffees finished eighth under the Englishman. He departed before the 2018/19 campaign with fans unhappy with his style of play.

The likes of Carlo Ancelotti and Rafael Benitez have followed since Allardyce’s exit. They have steadily declined over the past couple of seasons.

Now managed by Frank Lampard, Everton sit 18th in the Premier League with six games to go. They are two points behind Burnley with a game in hand.

British-Iranian businessman Farhad Moshiri has had a stake in the club since 2016. He became their majority shareholder at the start of this year.

The Toffees have spent heavily in recent years but the majority of their signings have failed to hit the mark.

Allardyce is of the belief that Everton’s players are the “ultimate problem for not delivering on the pitch”:

“I can’t believe it, I don’t think anybody can. I think the years have rolled by since I was there and it seems to have got worse not got better,” Allardyce told talkSPORT.

“The constant change of managers and I suppose in the end the players are the ultimate problem for not delivering on the pitch as everyone expected with the money that’s been spent on them.

“I think when you look how many managers have been in charge of such a great club and lasted as long as a season, season-and-a-half, since Ronald Koeman and then myself.

“From there one every manager has not really been there long enough to establish himself. I think that every manager has had a struggle because he’s not got the right results. There could be many different factors for that.

“Of course deep down inside from Everton’s point of view you can’t really blame Farhad because he signed the money, but I suppose everyone has to take a bit of the blame when you’re there at the time.

“But I think it needs to be the players that have come in and haven’t delivered as much as they should have done.

“When you see where they are at the moment, which is unexpected, particularly this year when Rafa took over, they then find themselves in this position.

“It’s a desperate situation for them. I think if they survive they’ve got to go really deep into trying to get it right from there on.”