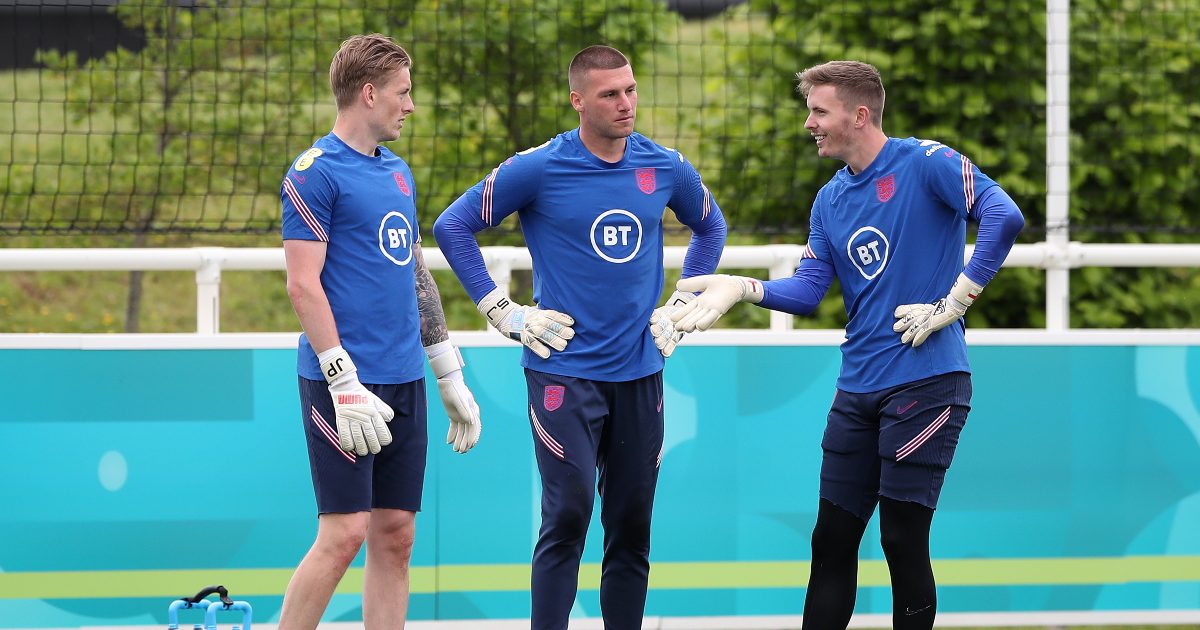 Manchester United goalkeeper has told his England teammates to “bring it home” after he was forced to withdraw from the squad.

The Manchester United goalkeeper is struggling with a hip problem and the Football Association confirmed on Tuesday morning that he would play no further part in the tournament.

Sheffield United goalkeeper Aaron Ramsdale, who was part of Gareth Southgate’s provisional 33-man squad for the finals, will take Henderson’s place once he has completed Covid-10 testing protocols.

The FA said the departing 24-year-old’s hip issue would continue to limit his involvement in training throughout the tournament and he will now return to United for “further assessment and rehabilitation”.

Henderson, who left St George’s Park on Tuesday afternoon, posted on Twitter: “I worked so hard to be in this position.

“I’m devastated to have to withdraw through injury!! I want to wish my team mates all the best for the up and coming games. BRING IT HOME.”

Ramsdale, who is in uncapped at senior level, will join Jordan Pickford and Sam Johnstone as the goalkeepers available to Southgate for the remainder of the Euros.