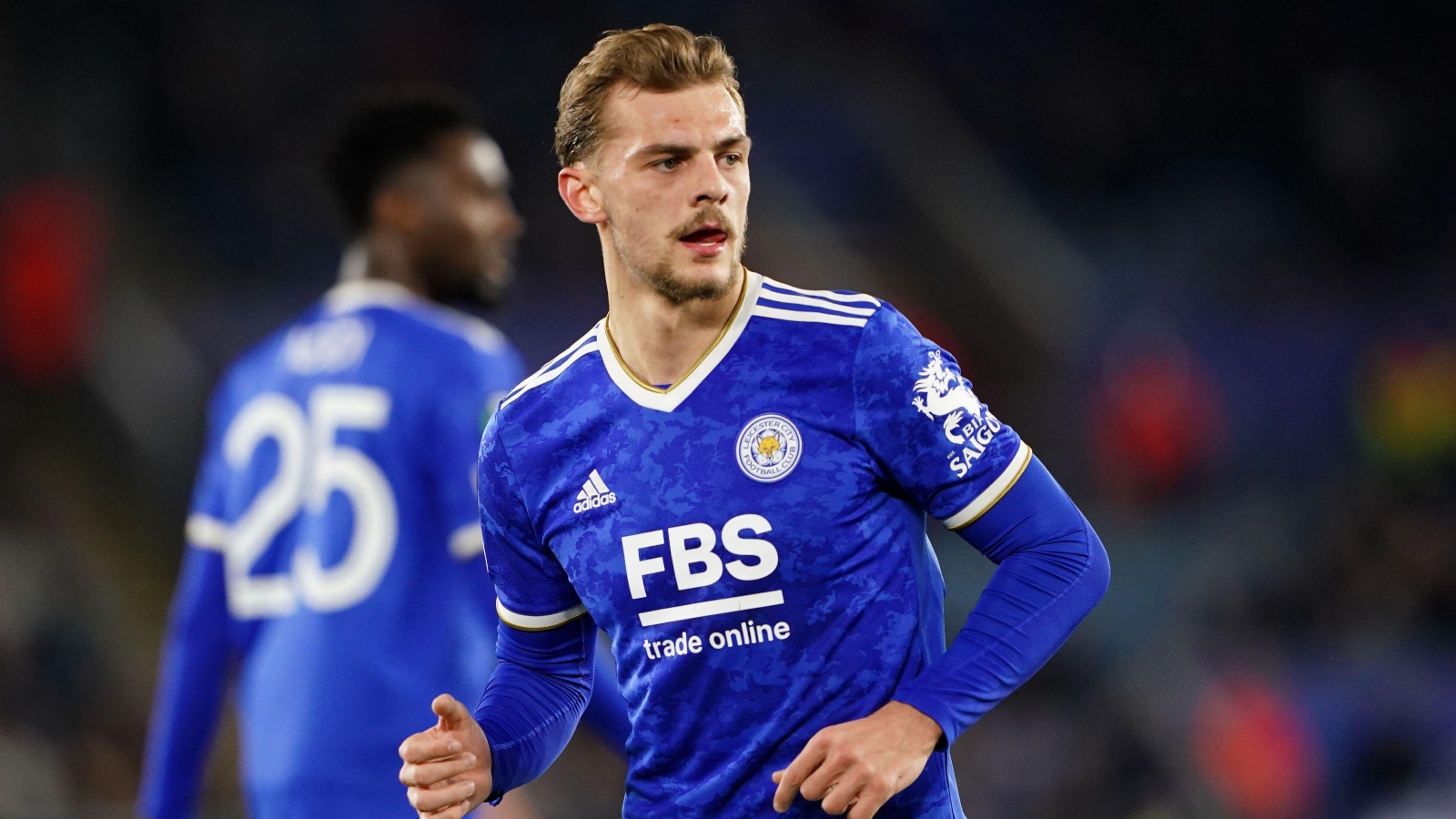 Having made 44 appearances in all competitions, Dewsbury-Hall has now put pen to paper on a contract with the Foxes until the summer of 2027.

He first signed a professional deal at the King Power Stadium in 2017 but had to wait another three years to make his debut as a substitute in an FA Cup tie at Brentford.

A loan at Blackpool followed for the second half of the 2019-20 season, and after Dewsbury-Hall shone at Luton during the next campaign, he has forced his way into Brendan Rodgers’ plans during the last 12 months.

“I’m so proud and I’m really happy. It’s a great day for myself and my family,” the 23-year-old told LCFC TV.

“A lot of hard work has gone into this deal and it’s a really nice feeling to get it done. Now I’m just looking forward to the future.

“I have a really good relationship with the football club. I’ve been here since I was eight-years-old, so it was a no-brainer really when I sat down and we spoke about the deal.

“I’ve got big, big ambitions for the future and I know the football club have too.”

Meanwhile, Leicester midfielder Youri Tielemans has agreed personal terms with Arsenal, but the Gunners have not tabled an official bid, according to CBS journalist Ben Jacobs.

Jacobs said: “Arsenal have put in a heck of a lot of work on this deal, dating back a year, they’ve agreed terms with the player, but at no point have they tabled an offer with Leicester City. Arsenal always felt they wanted to pay £25m all in, but Leicester want closer to £30m, £31m or £32m.”