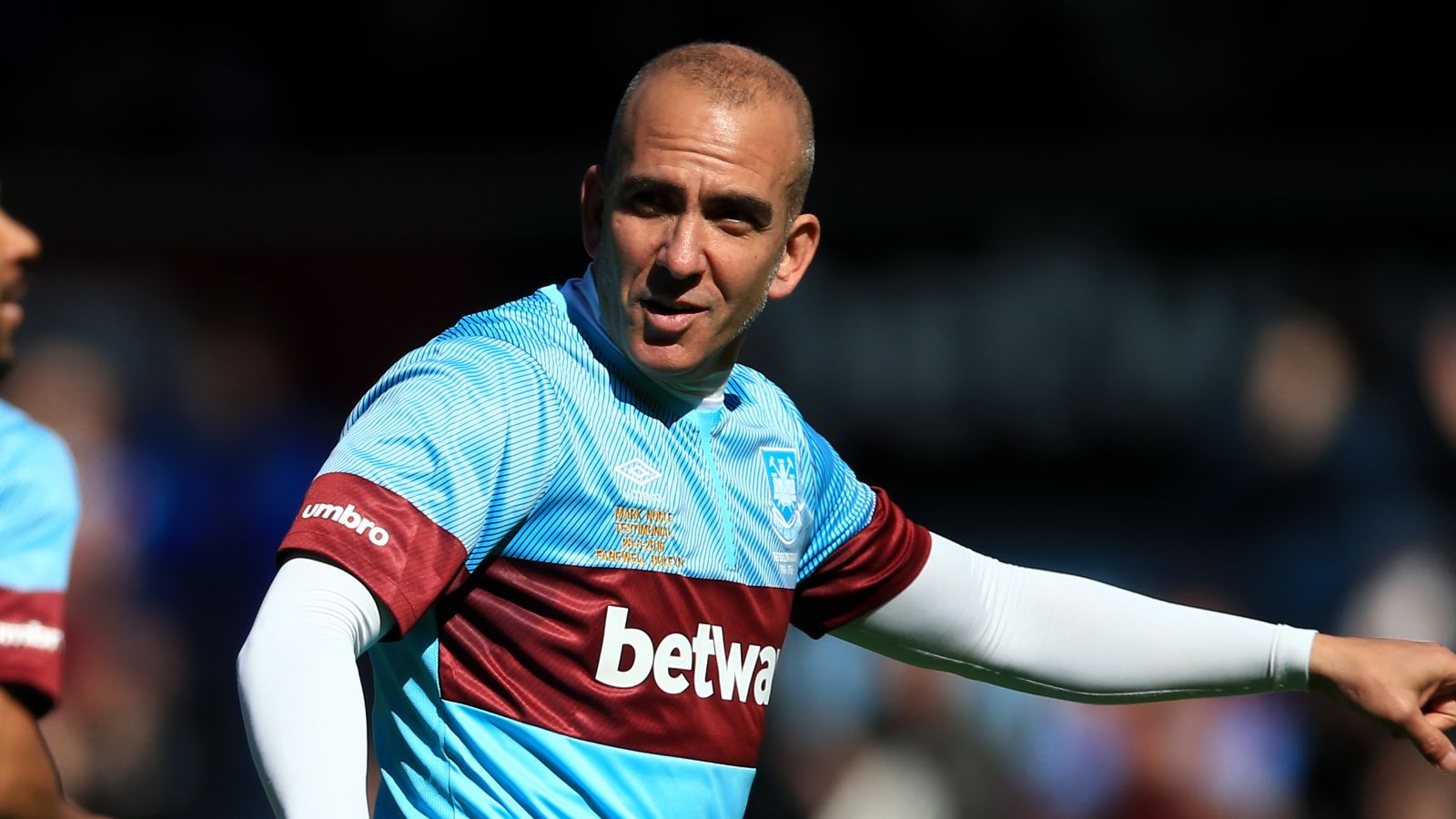 West Ham United legend Paolo Di Canio has warned the likes of Liverpool and Tottenham against signing Juventus star Paulo Dybala, as he is a “cry baby”.

It was reported earlier this week that Dybala ‘will leave’ Juventus when his contract expires in June.

The attacker has previously been linked with a move to the Premier League. Liverpool and Spurs are said to be interested in him.

The 28-year-old has been a key player for Juventus over the past seven seasons. He has played just short of 300 times for them across all competitions.

So far this term, Dybala has grabbed 13 goals and six assists from his 29 appearances.

Di Canio has warned clubs interested in Dybala that he acts like a “big cry baby” when things go wrong:

“It’s true that he could become a technical leader, but I cannot have an emotionally fragile one,” Di Canio told il Corriere dello Sport.

“If things go well, he turns up in games, but if things go wrong, I define him almost as a big cry baby.”

Speaking last month, Di Canio claimed that Liverpool defender Virgil van Dijk is “not the same player” he was before his injury:

“Had it been in October or November, when the English side tend to give their best, I’d have bet less on Inter,” Di Canio said.

“Inter do still have an international level this season, as they only lost against Real Madrid due to a lack of clinical finishing, not certainly ideas or style.

“At this stage of the season, Liverpool have some small cracks in the armour that can be exploited. The Liverpool of two years ago had an impenetrable defence, as Virgil van Dijk had improved everyone around him. Since returning from injury, he’s not the same player and therefore the whole team concedes more.

“Liverpool keep conceding the same dangerous opportunities nowadays, vertical balls behind the defenders, who then start their runs late. That lack of focus is where Inter can hurt them.

“If you also look at Van Dijk’s body language, he used to move his arms to bring the full-backs tighter, but now he just flails his arms, complaining and looking frustrated with his team-mates.”