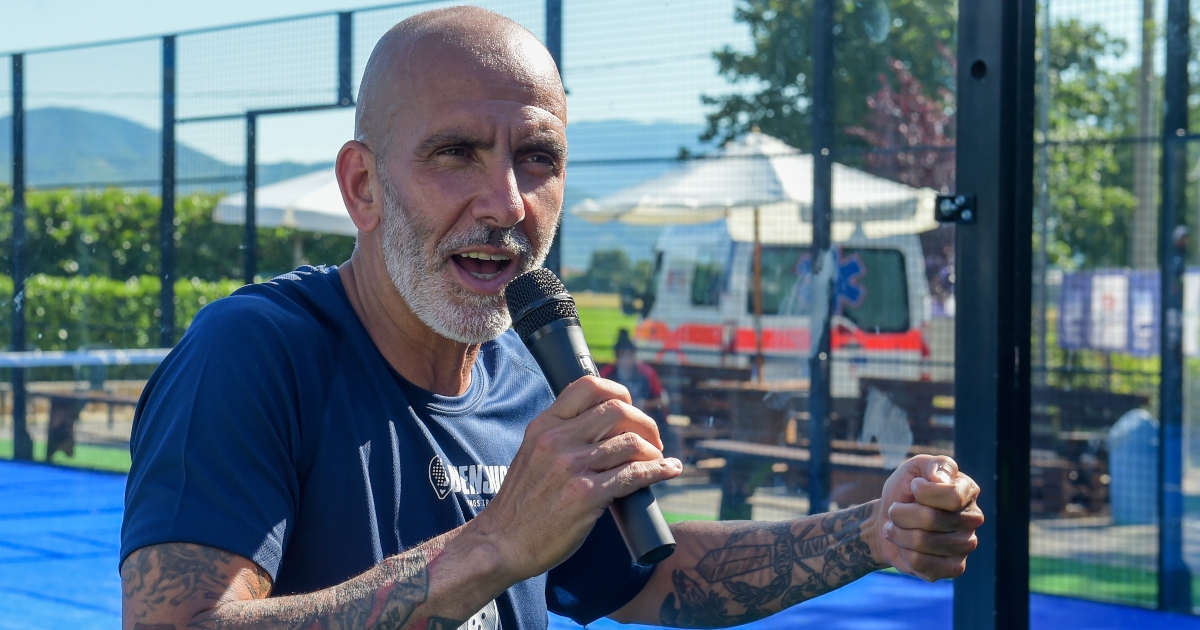 Paolo Di Canio believes AC Milan transfer target Eric Bailly will not be as successful as Fikayo Tomori if he joins from Manchester United.

The Ivory Coast defender signed for United from Villarreal in 2016 for a fee in the region of £34million.

He made 39 appearances in his debut season at Old Trafford as the Red Devils won the EFL Cup and Europa League – the club’s last major honour.

Salah and a d***-waving contest Liverpool should avoid

Bailly is currently with his national team at the African Cup of Nations, but could still leave his club in the January transfer window after struggling for game time this term.

Tottenham emerged as a potential destination for the 27-year-old, with Duncan Castles claiming that Antonio Conte shortlisted the player as one of two centre-back transfer targets.

There is also interest from Serie A. Milan – who are without captain Simon Kjaer until 2022/23 – are eyeing up a move for Bailly.

However, they have been warned by former Lazio and West Ham forward Di Canio, who believes the United defender is prone to ‘falling asleep’ at the back.

Di Canio has not written off a transfer altogether, insisting Bailly’s Premier League experience could help him in Italy.

“Anyone who arrives in Italy from the Premier League does well because he comes from a higher league”, he told Sky Italia (via Inside Futbol).

“But he has physical problems and he is not a Tomori, as a type of player he would be a defender, but sometimes he falls asleep, he takes risks, he’s not so ferocious at a competitive level.

“He can do well, but he’s not a Tomori, who came with the desire to explode.”

Meanwhile, Manchester United have added Aston Villa midfielder John McGinn to their list of targets for the summer transfer window, according to reports.

The Scotland international has been with Aston Villa since the start of the 2018/19 campaign and has become one of their standout players, bagging 16 goals in 130 appearances in all competitions.

He has been linked with moves to the Red Devils and Liverpool over the last 12 months or so with his contract ending in the summer of 2024.

The Daily Telegraph claims that McGinn has been ‘shortlisted’ as the Red Devils hope ‘to have deals lined up in tandem with the arrival of a new manager’.