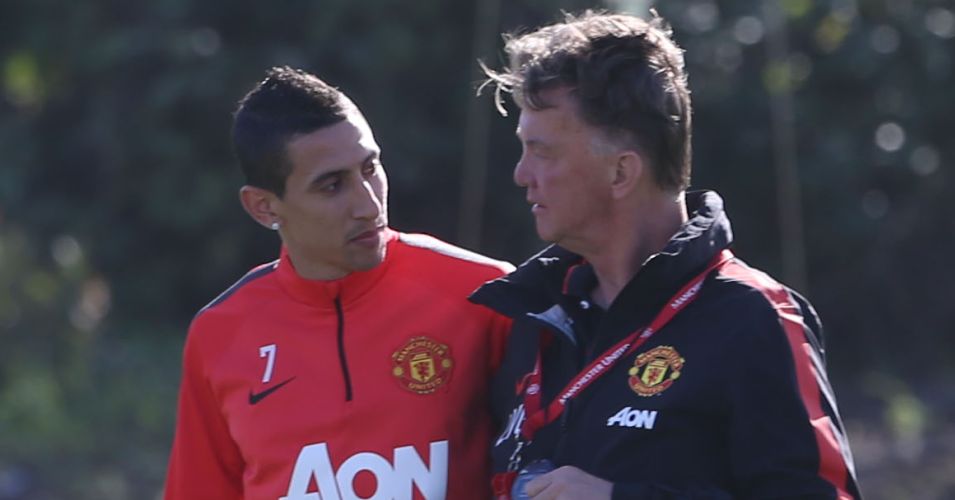 Angel Di Maria has revealed that he was “not happy” at Manchester United, and he had a poor relationship with manager Louis van Gaal.

The Argentinean is still the club’s record signing after joining for £59.7million from Real Madrid last summer, but despite a positive start, Di Maria’s time at Old Trafford was short-lived.

He sealed a move away to PSG for £44.3million in August, and has taken little time in explaining why his Manchester move failed.

“Honestly, we were not happy,” he told French newspaper Le Parisien. “In the beginning, yes, a little. Then things got complicated.

“Life in England was a little difficult. It is not easy for a South American. Some do it very well. And for others, adaptation is more difficult.

“I didn’t have a very good relationship with the coach, so I think the decision to join Paris was the best solution.

“Last season was tough for me. I didn’t play much and it was difficult watching the Champions League on television when I had won it the season before with Madrid.”

The 27-year-old also discussed how a burglary attempt on his Manchester home affected him and his family.

“From then, it wasn’t reasonable to stay there,” the winger added. “My family was not well, my daughter suffered. So the most important thing was to leave.”

Di Maria also name-dropped Wayne Rooney as one of the best players he’s played with, despite the striker’s current struggles with the Red Devils.

Praising new teammate Zlatan Ibrahimovic, he added: “I have been lucky enough to play with Leo [Messi], Cristiano [Ronaldo] and [Wayne] Rooney. And now Ibra.”