Home All The News Di Maria: Messi ‘could come to Paris’ 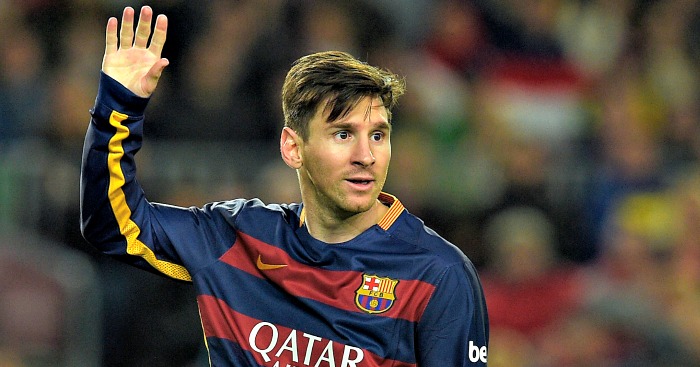 Messi, who is currently away at the FIFA Club World Cup with Barca,  has a somewhat uncertain future at the Nou Camp as some of Europe’s elite have been linked with a move for the attacker.

Di Maria looks to be enjoying his football again since his departure from Manchester United in the summer and is hoping Messi can join him at PSG in the future.

“I hope PSG can bring Messi to Paris one day,” the Argentine said. “Everything is possible. It is all about money. It would take a lot of money to sign a player like him.

“But it would be great for Ligue 1 and French football in general if Messi joined PSG. The club has the resources to sign him and he could come to Paris.”

“Messi, Ronaldo and Neymar all scored a lot of goals and had spectacular years,” he said. “But the Champions League often plays a big role in who wins it and Barcelona won that competition.

“That’s why I think Messi has the best chance. He won the treble and has a good chance. Cristiano Ronaldo also had a good season. But it is not as much as other favorites.”