Home Manchester United Di Maria slams Man Utd: ‘I didn’t give a f**k about No. 7 shirt’ 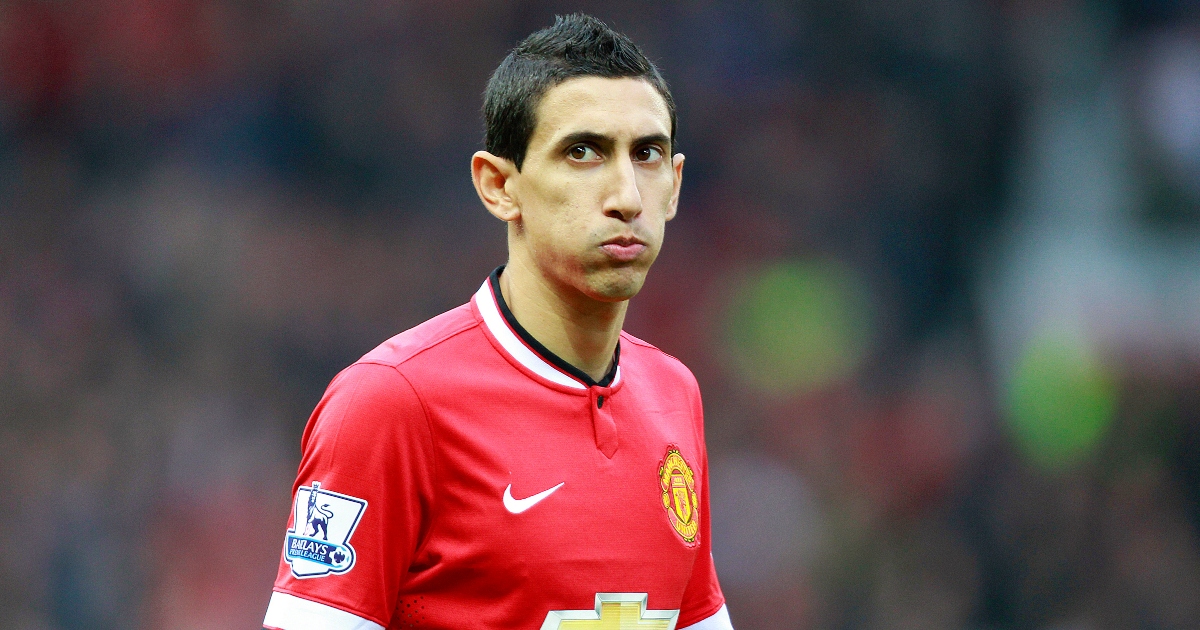 The Argentina international signed for Man Utd from Real Madrid in the summer of 2014 for a fee in the region of £60million.

He joined with high expectations having put in a man of the match performance in the 2014 Champions League final for Real.

Di Maria had an excellent spell in Madrid, making 190 appearances in all competitions, scoring 36 goals and providing 85 assists.

However, he struggled in the Premier League and was often criticised by the media and fans.

He did contribute towards 14 goals in 27 league appearances for the Red Devils, but ultimately left for Paris Saint-Germain after one season.

Upon his arrival in Manchester, fans were hoping the Argentinian would replicate the likes of David Beckham, George Best, Eric Cantona and Cristiano Ronaldo as he took on the famous No.7 shirt at Old Trafford.

The former Benfica man did not quite see eye to eye with the fans, however, telling TyC Sports: “I didn’t give a f**k about the Manchester United No.7.

“At first they talked to me a lot about it, it was just a shirt.

“My problem at Manchester was the coach. Van Gaal was the worst of my career. I would score, assist, and the next day he would show me my misplaced passes. He displaced me from one day to the other, he didn’t like players being more than him.”

Elsewhere – another player who has struggled to adapt to life in the Premier League – Donny van de Beek, reportedly had a deadline day move “blocked” by Ole Gunnar Solskjaer.

However, the player’s agent, Guido Albers, has backed the Dutchman to “succeed” at Man Utd after his “painful” debut season at the club.

“Donny is happy with the fact the club has so much trust in him,” he told talkSPORT.

“But last season was really painful because he didn’t play much. He was ready for this. It’s about choices and timing, you have to accept. He signed a six year contract, but he wants to play.

“In the last few weeks he showed he is ready for the new season and he showed what the club likes to see. So we will see in the next few months whether the club will use him or not.”