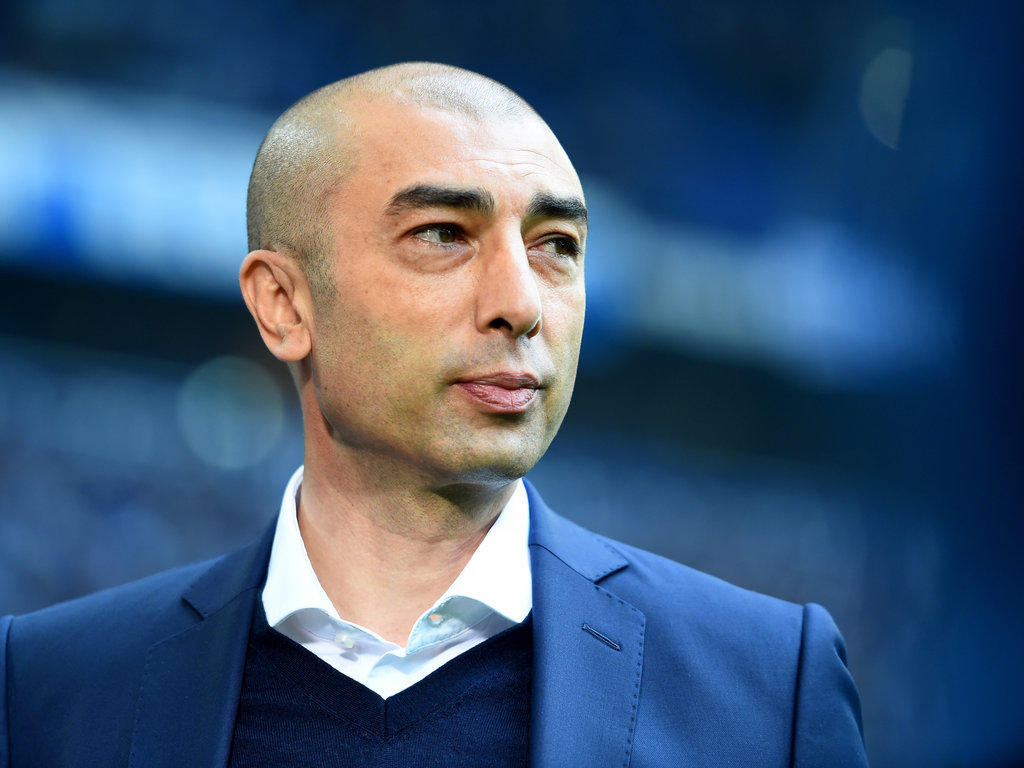 New Aston Villa boss Roberto Di Matteo insists he must rebuild the fallen club – as he closes in on defender Tommy Elphick.

The Italian was officially unveiled at Villa Park on Wednesday after new owner Dr Tony Xia’s £75million takeover was rubber-stamped on Tuesday.

The club have wasted no time in recruitment and are in advanced discussions with Bournemouth captain Elphick.

Elphick is set to be the first part of Di Matteo’s squad revamp after they won just three games and were relegated from the Premier League last season, and the former Chelsea boss knows the magnitude of the job on his hands.

Di Matteo said: “It’s a rebuilding job. The last three or four years it has been a club in decline and relegation topped that off last season.

“I know it will be difficult and I have to turn things around.

“We need to turn a team that has struggled into a strong competitive team. All aspects need to be looked at.

“It will be a big job but with the right personnel we can do well. It is an exciting project, a new start, new ownership and management.

“We will take it from there and try and do everything we can within reason to help us and guide us.

“The objective is to get promotion this year, it will take time to sort the team out and we want results yesterday instead of today.”

Xia has previously said Di Matteo would have between £30million-£40million to spend on new players with Elphick, who helped Bournemouth win the Sky Bet Championship in 2015, one of a number targeted.

“That (money) is something that I will talk about with Robbie, we will do whatever we can to support him,” said the 39-year-old, who bought Villa from former owner Randy Lerner.

“This is a new challenge and I am looking forward to working with Roberto, Keith (Wyness), and everyone else. I want to take this club back to the right place.”

Former Everton CEO Keith Wyness will be the club’s new chief executive, subject to Football League approval, and he will meet a panel on Thursday.

He added: “I look forward to leading the club to stop that arrest. I see a lot of similarities with my time at Everton, the clubs are a very similar size with very similar issues.

“I hope we can see similar success that we saw there.”