Home All The News Diaby: Only injuries stopped me from winning Ballon d’Or 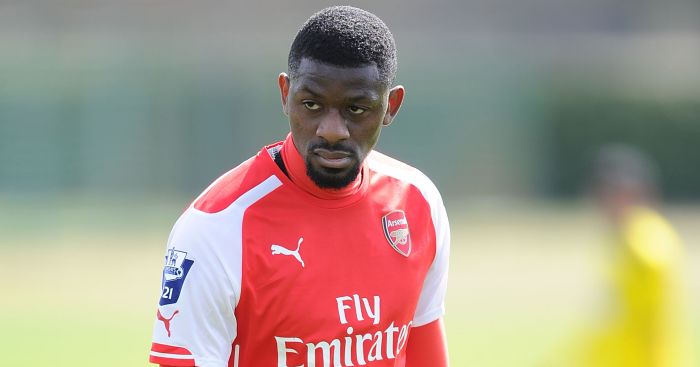 Former Arsenal midfielder Abou Diaby claims that he would have won the Ballon d’Or if injuries hadn’t stunted his progress.

The Frenchman is in his 13th season as a professional and in that time he has only made 198 appearances in all competitions for his clubs.

In his final four seasons at Arsenal he could only manage 16 Premier League appearances as injury hampered his career.

Since leaving the Gunners in 2015, Diaby has been on the books at Ligue 1 side Marseille and the 30-year-old claims he could have been the world’s best player if luck had been on his side.

“I have no limits. Once upon a time, people would ask me about the Ballon d’Or,” he told France Football.

“I told them I dreamt about it. I have always had big ambitions, like to become one of the best in my position. I think that I had the potential to achieve that.

“I am not saying it pretentiously, but some people in life are ambitious, others aren’t.”