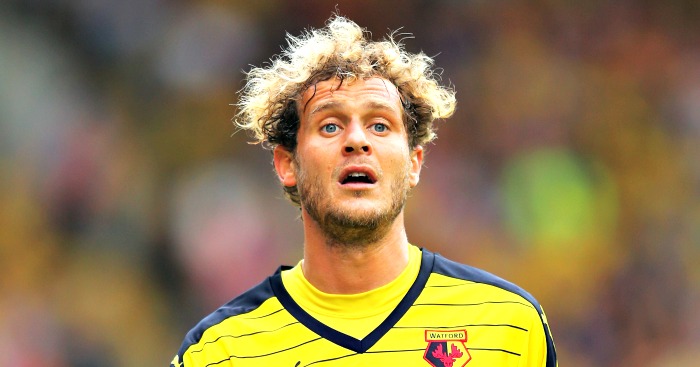 Diamanti joined the newly-promoted Hornets in the summer on a season-long loan from Chinese Super League side Guangzhou Evergrande, but only played 65 Premier League minutes.

The Italian has since ended his loan at Vicarage Road and joined Serie A side Atalanta, but the 32-year-old does not remember his time at Watford fondly.

“I chose Atalanta because it is a place that I always liked,” Diamanti said. “Watford? I lived through six months of a nightmare, I trained well but never had the chance to show what I can do on the pitch. I don’t know why I didn’t play.

“At Watford the coach did not see me, after six months I didn’t even have a chance, which I would have deserved. It was humiliating and disrespectful towards me.”