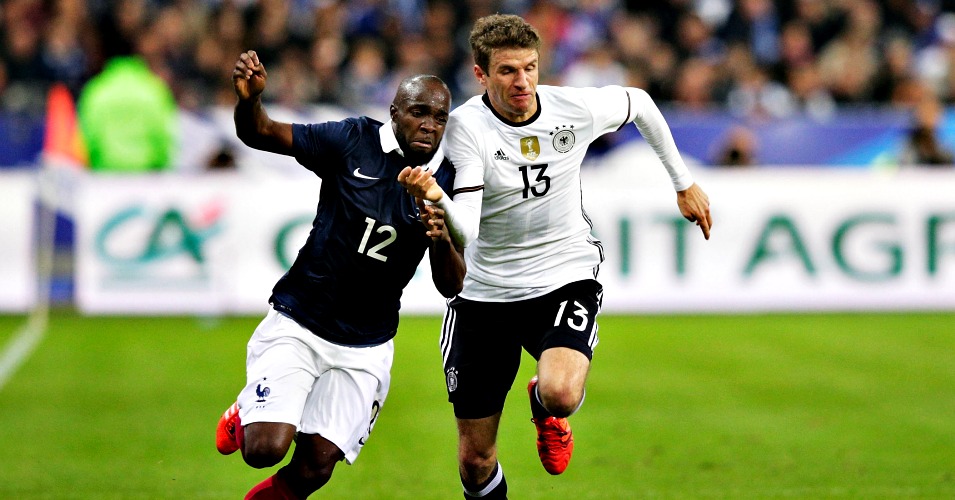 France midfielder Lassana Diarra has revealed his cousin Asta Diakite was killed during the terrorist attacks in Paris on Friday night.

While the Marseille player was in action against Germany at the Stade de France, several shootings and suicide bombings took place around the French capital.

At least 127 people were killed and Diarra announced on Saturday evening that Diakite was among them.

In a statement posted on his official Twitter feed, Diarra wrote: “Following the dramatic events yesterday in Paris and Saint Denis, it is with a heavy heart that I heard this news today.

“As you may have read, I was touched personally by the attacks. My cousin, Asta Diakite, was among the victims of one of the shootings yesterday, along with hundreds of other innocent French people. She was like a big sister to me.

“In this climate of terror, it is important for all of us who represent our country and its diversity to stay united against a horror which has no colour, no religion. Stand together for love, respect and peace.

“Thank you all for your messages, take care of yourselves and your loved ones, and may the victims rest in peace.”

Diarra’s France team-mate Antoine Griezmann revealed on Saturday morning that his sister had escaped safely from a rock concert at the Bataclan Theatre, where more than 80 people were killed in the worst of the attacks.

Three other attacks took place in the vicinity of the stadium in Saint Denis and a nearby explosion during the first half was audible on a television broadcast of the game but France’s players were not informed of the situation until after the final whistle, French Football Federation president Noel Le Graet confirmed.

“At half-time we said nothing because we didn’t want the public to be disturbed or to create panic in the crowd,” Le Graet told TVInfosport+. “At the end of the match I informed the players.”

Both Diarra and Griezmann played 80 minutes in France’s 2-0 win.