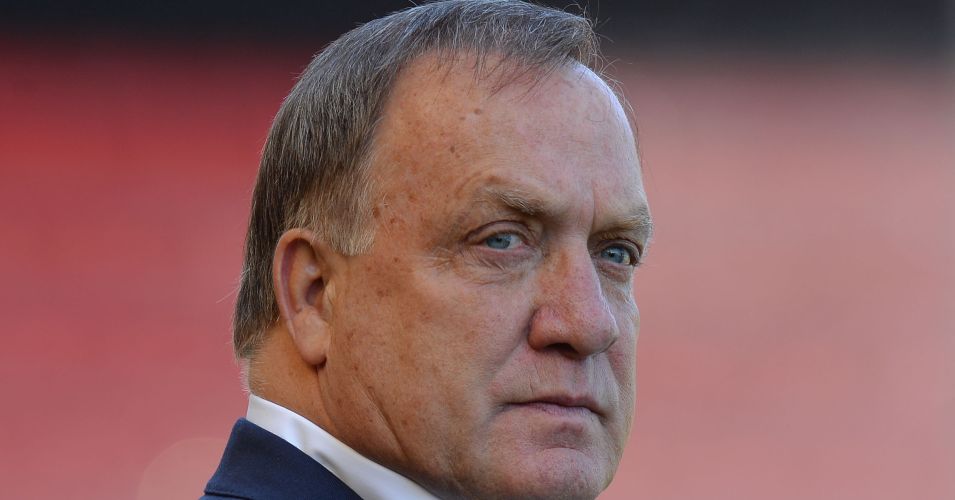 Sunderland have announced that Dick Advocaat has resigned from his position as manager.

The club are second bottom of the Premier League after failing to win any of their first eight league games. Following the 2-2 draw with West Ham on Saturday, Advocaat refused to confirm that he would be staying at the club.

Advocaat initially refused to take the job last summer after his temporary spell in charge led to the club’s Premier League survival. He was persuaded to change his mind, but since that moment has looked uneasy.

#SAFC can confirm that Dick Advocaat has left his position as head coach with immediate effect. pic.twitter.com/Xrv0W3Bx2p

DA: "… I felt it was important to give everyone time turn things around – like we did last year."

Advocaat becomes the sixth manager in seven seasons to leave the Stadium of Light. A club committed to short-termism.